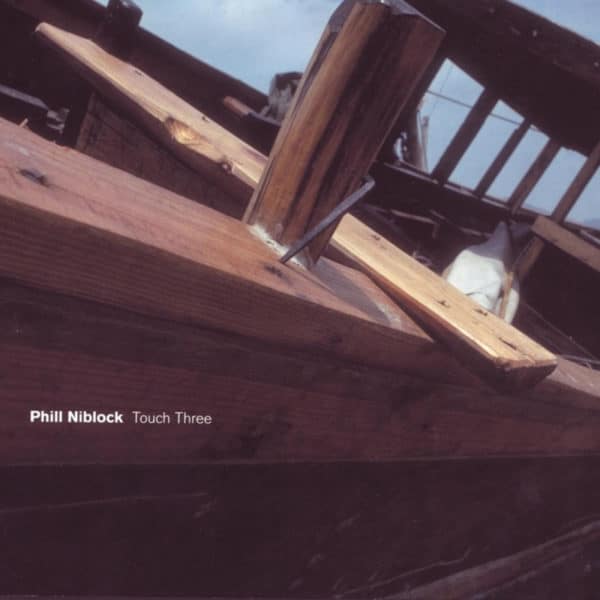 “Sethwork” (2003) Seth Josel, acoustic unamplified guitars played with e-bow. “Harm” ( 2003) Arne Deforce, cello. “Lucid Sea” (2003) Lucia Mense, recorders. “Parker’s Altered Mood, aka, Owed to Bird” (2004) Ulrich Krieger, alto saxophone. “Zrost” (2004) Martin Zrost, soprano saxophone. “Not Yet Titled” (2003) Franz Hautzinger, trumpet. “Valence” (2005) Julia Eckhardt, viola. “Alto Tune” (2004) Ulrich Krieger, alto saxophone. “Sax Mix” (2004) Ulrich Krieger, alto, tenor and baritone saxo. These nine pieces were made from March 2003 to January 2005. They were all made (except “Sax Mix”) by recording a single instrument with a single microphone. The recordings were direct to the computer-hard disk, most of them using my Powerbook G4, Protools, an M-box and an external firewire drive. The resulting mono sound files were edited to remove breathing spaces, leaving the natural decay of the tone, and the attack of the subsequent iteration of the same tone. Each note was represented by several repetitions, perhaps ten for each tone, of about 15 seconds duration each. Each piece uses a few tones. A simple chord, perhaps. Additional microtonal intervals were produced in Protools using pitch shift. The pieces were assembled in multitracks, usually either 24 or 32 tracks. The recording environment varied from a simple apartment in Berlin (Ulrich Krieger’s) to a very large hall used for symphony orchestra performances and recordings, with a sizable audience space (Deutschland Radio, Cologne). The recordings were generally done quite closely miked. One hears only the sound of the instrument. There is no electronic manipulation in the recording, the editing of the tones, or in the mix. The only changes to the recorded tones are the pitch shifts to create microtones. The microtones are doing the work.