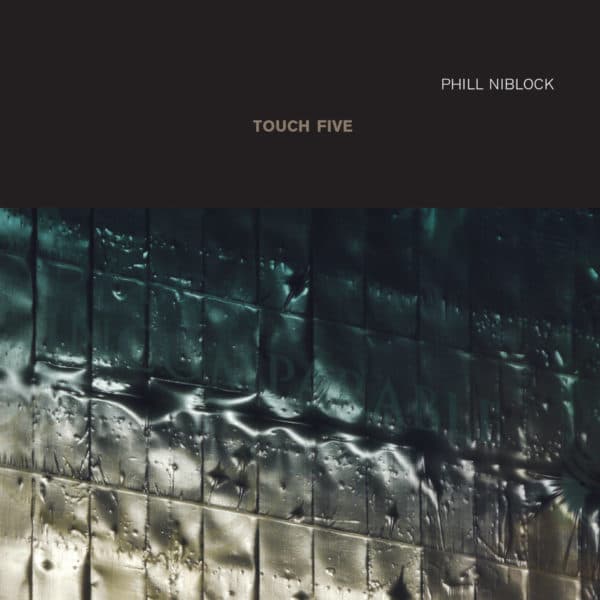 “FeedCorn Ear” (2012). Arne Deforce, cello. “A Cage of Stars” (2012). Rhodri Davies, electric harp. Two Lips (2011). Zwerm Guitar Quartet. “Two Lips” (2011). Dither Guitar Quartet. “Two Lips” (2011). Coh Da Guitar Quartet.
These CDs have pieces made in two different ways. Traditionally (since 1968), I recorded tones played by an instrument (by an instrumentalist), arranging these single tones into mutli-layered settings, making thick textured drones, with many microtones. In the early days, I prescribed the microtones, tuning the instrumentalist, when I was using audio tape. Later, I used the software ProTools, and made the microtones as I made the pieces. FeedCorn Ear and A Cage of Stars were made this way. In 1998, Petr Kotik asked me to make a piece for orchestra, so, I began to make scores for the musicians to play from. The form of that piece, and the subsequent six scored works, were patterned after a piece in 1992-94, where the musicians were tuned by hearing tones played from a tape through headphones. These are the instructions for the scored piece on the second CD, Two Lips. The score was prepared by Bob Gilmore, from specific directions by me. Two Lips, aka Nameless, is conceived as two scores, A and B, to be played simultaneously, lasting 23 minutes. Each score consists of ten instrumental parts. The twenty separate parts should be distributed randomly amongst the musicians of the ensemble; the ’A group’ and the ’B group’ are not separated spatially. In each part, one note changes to the next in a graded sequence of microtonal steps. In score A, G gradually goes to F
. In score B, G
gradually goes to A. The piece calls for very subtle gradations of tuning in order to achieve a richness of ensemble sound, full of beatings of near-unison pitches, and with clouds of overtones and difference tones. The microtonal displacements are conceived in gradations of 10 cents, therefore resulting in ten divisions of the equal-tempered semitone (100 cents). An electronic tuner may be useful in rehearsal, and perhaps in performance, to achieve these small gradations. Be careful not to use glissandi to move from one note to the next; these are antithetical to Niblock’s musical language.
In score A, the G of the beginning is presented ’straight’, without microtonal embellishments of any kind, whereas the F
(into which it slowly transforms) is heard by the end in a multitude of microtonal variants above and below.
In score B this process is reversed: the G
at the beginning is immediately presented with a multitude of microtonal variants above and below, the pitches slowly transforming into the unison A by the end.
General comments: Phill Niblock’s music utilizes dense collections of microtones to yield a unique sonic palette. The musicians should sense being part of an intonational cloud of sound. The density will change throughout the piece, but the ’cloud’ will always be present. This score was used in recording three different guitar quartets; Zwerm (of Belgium), Dither (of New York) and an assembled group of world widers, Coh Da (well, ad hoc spelled backwards).
Each quartet recorded 40 tracks from the score, each playing the 23 minute piece ten times in one day. Stamina.
Zwerm line up for this recording: Kobe Van Cauwenberghe, Matthias Koole, Toon Callier, Guy De Bièvre (guest).
Dither: Taylor Levine, David Linaburg, Joshua Lopes, James Moore
Coh Da Quartet David First, Seth Josel, Robert Poss and Susan Stenger.