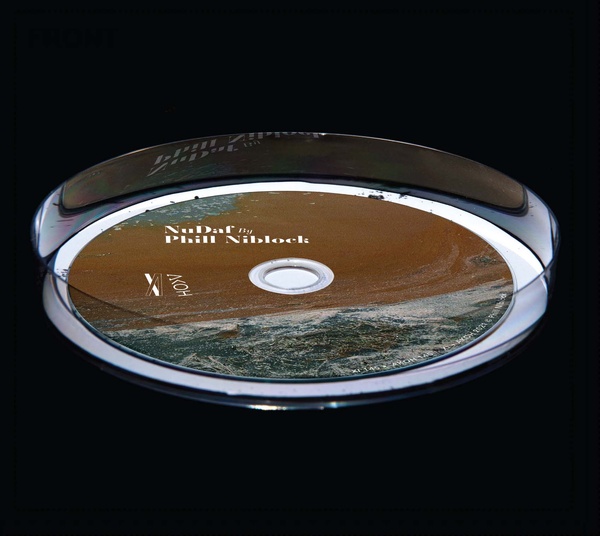 A 65-minute electroacoustic composition featuring Dafne Vicente-Sandoval, bassoon. “The aural effect is minimal to the max, but it isn’t simplistic. The tones vibrate and glow, the densely packed texture shifting hues like a sonic aurora borealis” –John Rockwell, The New York Times. NuDaf (2020) is the second longest piece in Phill Niblock’s repertoire of recorded audio works. NuDaf is a departure from his previous pieces in that he makes extensive use of multiphonics and constructed the work with fewer tracks than usual, creating uniquely transparent and ephemeral textures. The piece is the result of a collaboration between Niblock and the stellar bassoonist Dafne Vicente-Sandoval. Her musicality and breadth of knowledge, extended bassoon performance, and uncanny timing inspired the piece. This is the first of three collaborative projects between XI Records and Akoh Media. Akoh initiated the project, suggesting that Phill confront a longer form that also seemed eminently suitable to Dafne Vicente-Sandoval’s interests. Akoh, as is its tradition, presents the work in a limited numbered edition of a one-of-a-kind Petri dish that incorporates Niblock’s photos in an exquisite and unique design. From the liner notes by Michael Pisaro-Liu: “… over the course of the long duration of NuDaf we listen to a slow-motion explosion that frees it, creating a spectacular shape, right before our ears.”