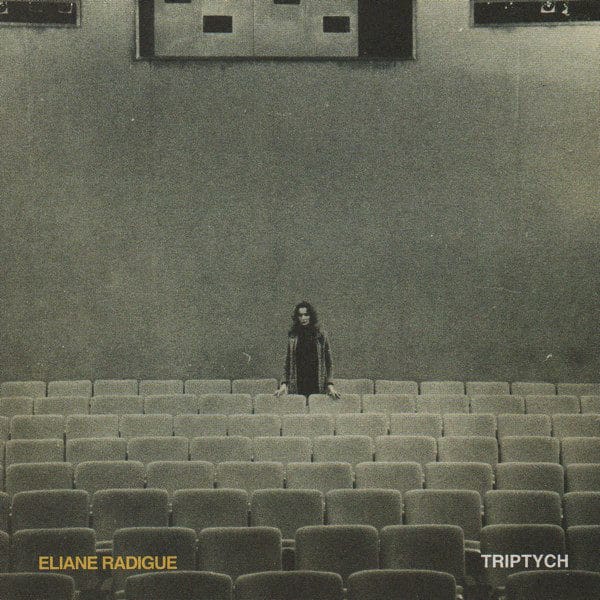 *** Back in stock, new edition ***
“Includes liner notes & archival photographs. On the suggestion of Robert Ashley, Douglas Dunn commissioned this piece from Eliane Radigue for choreography. Only the first part of Triptych was staged at the premiere at the Dancehall-Theatre of Nancy on February 27 1978. Recorded in the composer’s studio in Paris. After the premiere of Adnos I in San Francisco in 1974, a group of French students introduced Eliane Radigue to Tibetan Buddhism. When she returned to Paris, she began to explore this spirituality in depth, which slowed her musical production up until 1978. Triptych marks her return to composition, and draws its inspiration from the spirit of the fundamental elements”, water, air, fire, earth… Eliane Radigue likes to add that this has often been useful to her in her moments of research and transitions. This three-part composition, with its great humility and contemplative simplicity, heralded a new period of work and was the first in a series of masterpieces inspired by Tibetan Buddhism: Adnos II (1980), Adnos III (1981), Songs of Milarepa (1983) – with the voices of Lama Kunga Rinpoche and Robert Ashley -, “Jetsun Mila” (1986), as well as the Trilogy of Death: Kyema (1988), Kailasha (1991) and Koume (1993). Archival images included in the accompanying booklet.”