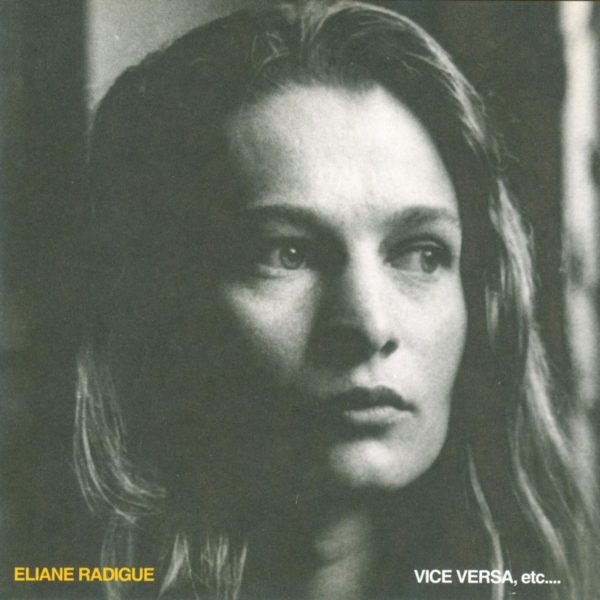 *** Back in stock, new edition ***
“1970 was an important year in Eliane Radigue’s musical life since it was the year just before she acquired her ARP 2500 synthesizer. Since 1967, she had been using the feedback as a material; feedback from two tape recorders reworked through intensive studio techniques: slowing down, alteration, superimposition, montage.

“In 1970, the last year she dedicated to feedback, several milestone pieces saw the light of day: Omnht, a wonderful sound installation for three out-of-phase tape loops and wall-mounted loudspeakers; the theoretical setting of Labyrinthe Sonore (eventually premiered at Mills College in 1998 in collaboration with Pauline Oliveros, Maggie Payne and William Winant, among others); Opus 17, one of her first compositions in fixed duration (according to Rhys Chatham, a decisive piece that would change his own compositional career); and Vice-Versa, etc…, which appears to be her very last feedback loop composition.

“Vice-Versa, etc… was conceived as a sound installation setting similar to S=a=b=a+b. A single magnetic tape can be played at any speed, a stereo tape of which allows three playings: left channel alone, right channel alone, left and right channels together. These different channels can be overlapped/crossed over as much as possible, at any speed. Thus the piece reveals itself in its whole dimension, its infinite grace. (…)” Manu Holterbach