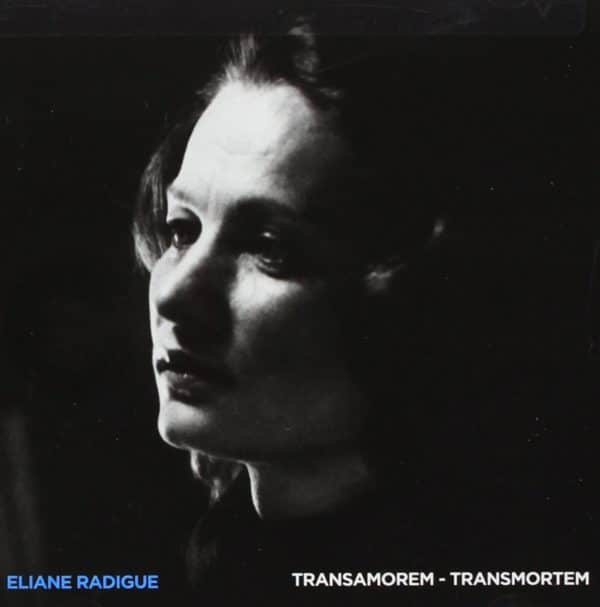 *** Back in stock, new edition ***
Transamorem – Transmortem was premiered on March 9, 1974 at The Kitchen in NYC, where the music programmer at the time was Rhys Chatham – this was right before his guitar phase. During this period, Transamorem – Transmortem was presented along with other compositions by Eliane Radigue in a linear mode of listening, although the piece had originally been conceived, during its composition, as a sound installation. Of course, both modes of listening are possible, and each works marvelously in its own way.

In their original form, Eliane Radigue’s works are magnetic tapes. After being played a few times in public, the tape disappears to its case until a release proposal makes it available again through a disc.

During this period Eliane Radigue’s compositions became fairly long, some lasting over an hour. Because the tracks could not be edited for some obvious reasons, a vinyl release was unthinkable. It was only in the 90s, with the advent of the CD format, that the long compositions of Eliane Radigue were made available (with the exception of the Song of Milarepa LP on Lovely Music, a work already divided into multiple movements and thus able to be fit onto two sides of an LP). For these reasons, the work of Eliane Radigue remained virtually unknown for twenty years – from the 70s to the 90s.