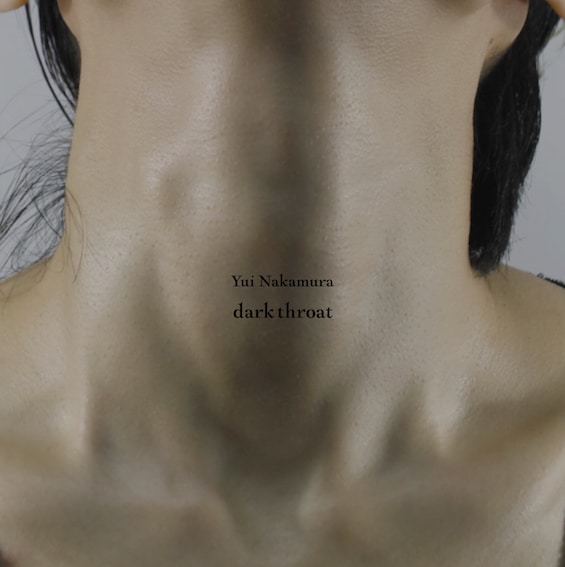 Voice performer Yui Nakamura produces delicate, minute vocalization using her mouth and throat. During performances, her voice takes on numerous forms and transformations according to the situation. In each case, it’s as if her voice were an extension of the air drifting through the space.

When a live recording at Ftarri becomes a CD, it isn’t often the case that the decision to produce a CD is made first and a public concert recording takes place afterwards–but this album is one of those rare occasions. In August 2015, six CD-Rs were produced to mark the third anniversary of the Ftarri store in Suidobashi, Tokyo. Volume 6 of this series includes a quiet, 10-minute-long solo piece recorded, together with neighborhood sounds, by Yui Nakamura at her home. The casual feeling in the combination of everyday sounds and voice performance was exquisite, and thus it was decided that, after the release of the CD-R, a public recording would be held at Ftarri and released as a CD. It took a few years for this to happen, but two concerts were finally performed on January 21 and February 25, 2018, by Nakamura and four invited musicians, each of whom has a superb musical affinity with her voice. In the January concert, Nakamura performed with Masahiko Okura (clarinet); and in February, with Madoka Kouno (tape recorders, mixer, speakers), Yoko Ikeda (viola) and Wakana Ikeda (flute). With the addition of a solo performance by Nakamura recorded at the January concert, the result is an album release made up of three tracks in solo, duo and quartet formats.

In each piece, Nakamura quietly produces a variety of vocalizations. Each of her fellow musicians coordinates with her voice while fully displaying their unique performance styles, making for performances of remarkable density. The result is an outstanding work in which a quiet awesomeness lurks within an atmosphere of nonchalance.