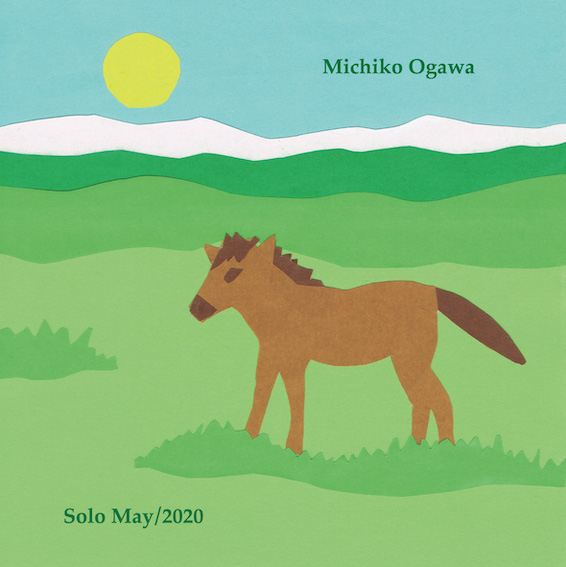 Born in Tokyo, clarinetist Michiko Ogawa has studied clarinet performance and musicology at universities and graduate schools in Japan, Germany and the U.S. She earned a bachelor’s and a graduate degree from Toho Gakuen School of Music and a master’s degree from the Musikhochschule Freiburg, studied with composer Jo Kondo at Ochanomizu University, and received a doctorate in contemporary music performance from the University of California (San Diego). Ogawa has appeared in many festivals inside and outside Japan including Tokyo Experimental Festival (2013), Supersense Festival of Ecstatic Music (Melbourne, 2015), the Monday Evening Concert series (Los Angeles, 2016), BIFEM (Bendigo, Australia, 2016, 2017, 2019), Brisbane International Film Festival (Brisbane, 2018), and Maerzmusik (Berlin, Germany, 2018, 2019). In 2019 she performed at Ftarri Festival along with Klaus Lang (harmonium), Johnny Chang (violin), and Samuel Dunscombe (bass clarinet). She currently lives in Berlin, where she is active on the contemporary music and experimental/improvised music scene.

This solo album contains a solo performance by Ogawa–not on the clarinet, but on a Hammond organ. The dust-covered, long-abandoned organ from the 1970s had been purchased at a bargain price. At her home in Berlin in May 2020, during the coronavirus lockdown, Ogawa recorded three pieces (18, 28 and 23 minutes long) that she’d created alone during these strange times. The Hammond organ’s distinctive warm, deep and mellow timbres multiply and overlap, continuing without pause along with changes in pitch and subtle sound vibrations.