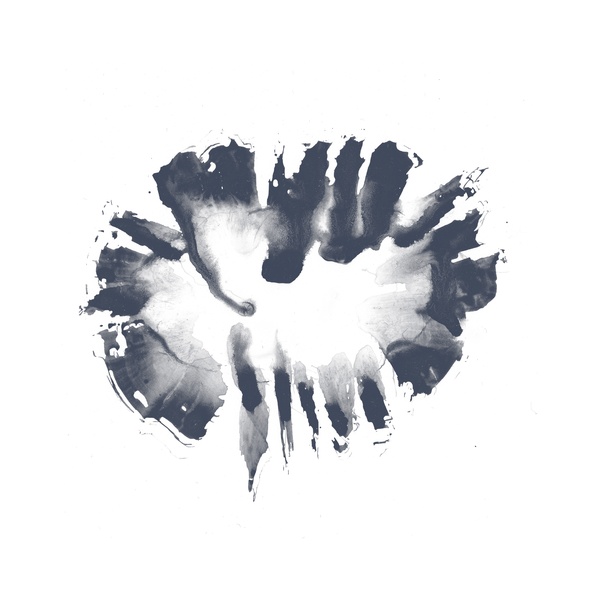 Field Recording and Fox Spirits is a collection of personal recordings — from the field, from performance, from interviews — that sketch out the breadth of David Toop’s work over the past five decades. The recordings exist both as individual memories and as a hazy auditory daydream-like collage woven together by Lawrence English. Additionally, the edition includes a 40-page book, consisting of an extended in conversation with David Toop, which features extensive visual works and photographs from his archive.

From David Toop: “What are field recordings? ‘My memory is not what it used to be, David,’ my grandfather, Syd Senior, said to me as we huddled round a fireplace in 1979. Thanks to a cassette tape I have the memory of his gradual loss of memory, hearing him speak of Queen Victoria’s funeral and the severity of patriotism back in those old days, 1901. Syd Senior is long dead, no longer part of the field of living relations but still within the field of memories that can be revived by technology, albeit an old one that squeaks like a mouse, hisses like a cat. Where is the field? The field is populated by all the ravishing, painful, poignant, nondescript moments of remembered life. Field recordings forget, just as memories forget. My recording of Ornette Coleman forgets that he fell asleep as we were talking together. I sat quietly, waiting for him to wake; the tape machine continued its work, oblivious. During lockdown, a warm spring day, I sat working in the garden. A small fox appeared close to me, started, retreated into the shelter of plants by my pond. I took a photo with my phone but when I looked at the image no fox was visible. Earlier that day I had been reading Strange Tales from a Chinese Studio, a collection of short stories written by Pu Songling during the course of his life in the late seventeenth/early eighteenth century. In many of these tales, fox spirits inhabit the physical spaces of living humans in a variety of guises. Some are malicious; some benign. Their presence in the material world is wrong and yet accepted as either a temporary nuisance or a blessing that would later be regretted…”