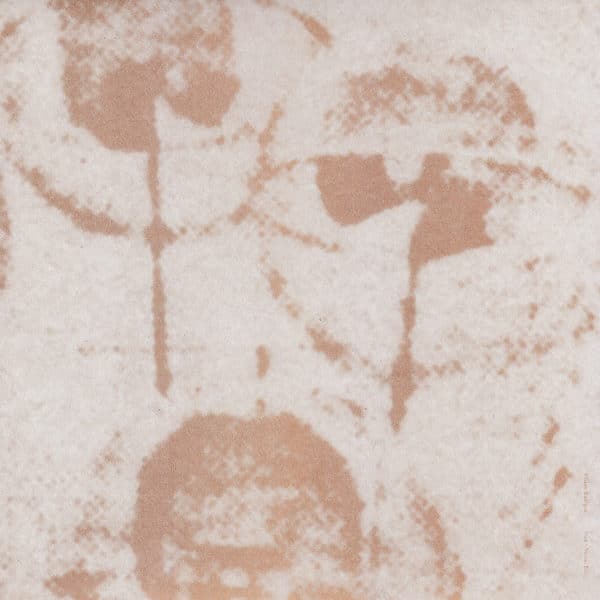 New 2022 edition.
alga marghen very proudly presents a remastered version of “Vice-Versa, Etc…” LP originally included in the first 400 copies of the now sold out Eliane Radigue “Feedback Works” 2LP. “Vice-Versa, Etc…” was originally a small handmade box, signed and numbered, realized as art multiple on the occasion of a show at Lara Vincy’s gallery in 1970. The box contained a reel of magnetic tape and the instructions for use. It indicates that all playback speeds are possible, forward or backward, as well as any combination of two channels, on several recorders, ad libitum… This LP presents two versions done by Emmanuel Hoelterbach following the indications of Eliane Radigue to the letter, respecting her composition methods. There is no doubt that Eliane Radigue vocabulary is based on observing and entering into dialog with the fundamental behaviour of sounds: pulsing, beating, sustained, very light, a subtle and delicate evolution. When she moved from feedback sounds to the ARP synthesizer she naturally continued the same music. A continuity where the original use of feedback sounds stands out for its cruder and more savage inner character. One could say that somehow it’s the very texture of the sounds, which leads the form of her compositions. At the same time this approach favors an intense sensuality in the listening. This edition limited to 300 copies includes an insert with liner notes.