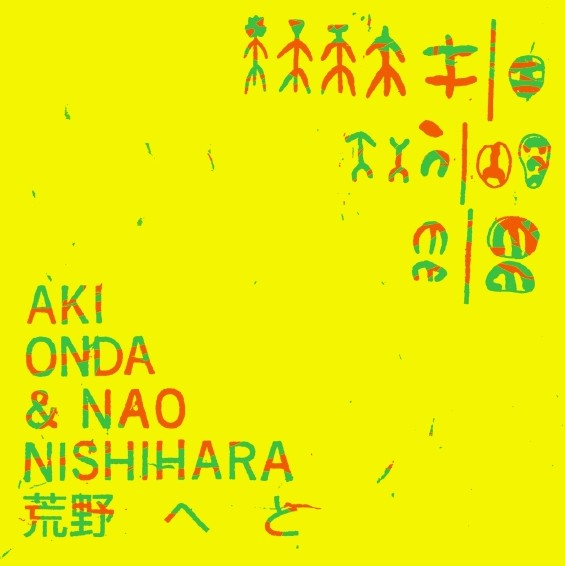 ki Onda has lived and based his activities in New York for many years. His solo work includes “Cassette Memories,” a field recording project using portable cassette recorders that has been ongoing for the past 30 years, as well as concerts, installations and exhibitions in countries around the world. Onda has collaborated frequently with a diverse range of artists including Akio Suzuki, Annea Lockwood, David Toop and Rie Nakajima. Additionally, as a curator and organizer he has planned and produced a variety of festivals and events. In 2020, Onda is bringing to a close his two decades in New York and beginning new endeavors in Mito, Ibaraki Prefecture.

Born in 1976, Nao Nishihara carries out sound-related activities including art and performance using sound, recordings, and musical instrument creation. Nishihara acquired a unique aesthetic and style through exchanges with dancer Min Tanaka and musician Keiji Haino, and the influences of ethnomusicologist Fumio Koizumi and Shoichi Ozawa, who was known for his folklore collection. This is apparent in his performances combining sound-making objects and bodily movement. He enthusiastically carries out installations, exhibitions and performances both inside and outside Japan.

Onda and Nishihara started collaborating in 2015, when the latter stayed for a time in New York. In November 2016, when Nishihara visited New York again, the two took advantage of the opportunity and gave a performance at ISSUE Project Room’s theater at 22 Boerum Place in Brooklyn. The edited recording of that performance is contained in the five tracks on this CD.

Onda used tapes, feedback, amps, bells, cymbals and found objects, while Nishihara used bells, Chinese cymbals, bird and animal calls, wood and metal pieces, a self-made bowing instrument and more. The venue, with its marble floors and high, arched ceiling, produces out-of-the-ordinary sound reverberation. To make the best possible use of the space’s characteristics, Onda and Nishihara placed various instruments, devices and objects here and there around the room, added physical movement, and produced diverse sounds that were rough and wild at times, subtle and delicate at others.

The CD includes detailed liner notes (in English and Japanese) by Nick Scavo, who experienced the performance live in the venue.