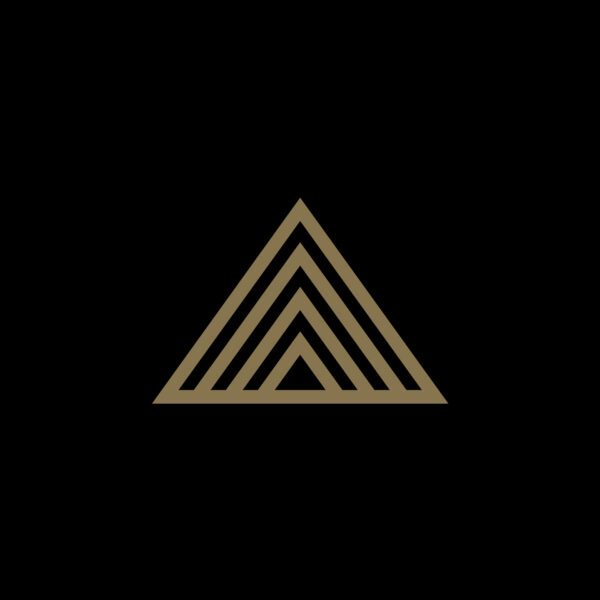 Lasse Marhaug and Jon Wesseltoft have collaborated in a variety of projects over the years, but started the Tongues of Mount Meru duo back in 2008 as a collaboration to pursue their shared interest in sustained and closely calibrated sounds, and the phenomenological impact they have on the act of listening. They started recording a session each year from 2008 to 2011 in Oslo utilising harmoniums, organs, shruti boxes, oscillators, and computers and accumulated a large pool of material. Some of that material wound up on tapes and vinyls over the years, but they kept the hour-long pieces with an intended major future release in mind. These pieces are now collected in this monumental 4 disc box set.

Clocking in at the total of over 4 hours, with over 10 years in the making, this music was crafted with a clear intent to influence its listeners sense of time and mental colour analogous to the music’s stringently, and at times claustrophobic, unfolding narrative. Slowly blooming clusters of wave interference kaleidoscopic blending together with lower frequency binaural pulse patterns. It is as if light has been pitched down, and its oscillating and shimmering coating of gradually shifting overtone cycles opens up and crashes down again into the ocean of waves continually churning around its own time axis.

Drawing upon their joint interest in minimalism and long-form music, raga theory and electro-acoustics, Marhaug and Wesseltoft conjures up a focused power of both beauty and unease to deeply establish a state of hypnotic attentiveness. The result is a hallucinatory and intense set of finely tuned and tectonic long-form pieces, and is a must for anyone even remotely interested in any form of sustained sounds, and its impact on the mind.