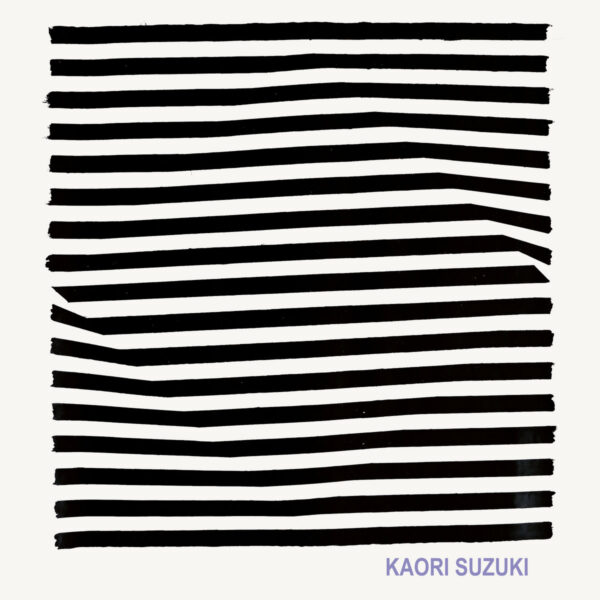 Music for Modified Melodica was born out of two explorations: one of tuning (and subsequently degrading) the small reeds of a melodica, and the other to modify it playable with foot pumps, allowing for the sustained excitation of the reeds.

Playing with the highly resistive foot bellows introduced massive ‘volumes’ of air to the reeds, overblowing them to vibrate loudly. This aspect led me to work with the sound potentials of combination tones which appear at high acoustical volumes- an area which has been elemental, especially to my durational sound works, over recent years.

The pumped breaths of the melodica are amplified and brought through time delays, with electronically manipulated high frequencies and oscillators to further activate the mix. The resulting experience, as a performer, lends affinity to what a participant to the music previously called it—one which “rewards endurance with transcendence”.

MMM was performed and recorded live. Similar iterations have been performed in New York, Osaka, and Tokyo in various settings, and at least once in an abandoned naval magazine.