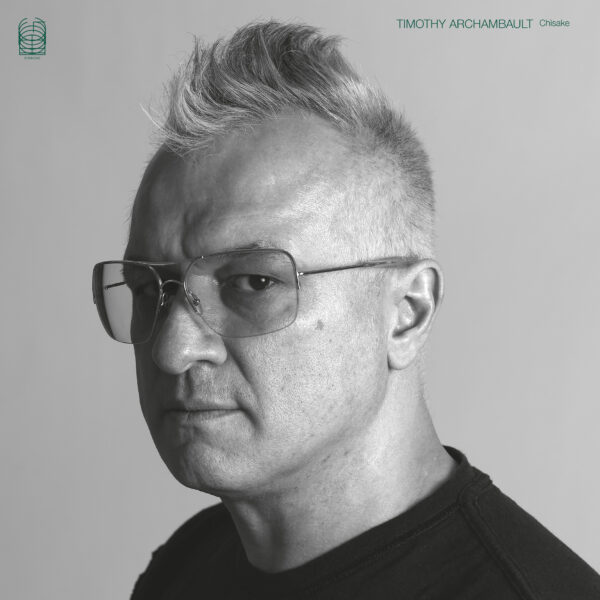 Chìsake [Algonquin]: to chant; to conjure; to cast a spell; this generally involves a shake-house, or shaking tent, in which the conjurer goes into a trance; the conjurer then has an out-of-body experience, going into the future to predict coming events, or into the past; as well as going into any locality in the universe to seek out someone or something generally practiced for ancestral divination.

The unaccompanied flute pieces within this album are adaptations of Anishinaabeg shaking tent chants. The Anishinaabeg also known as Anishinaabe are a group of culturally related Indigenous peoples that reside in areas now called Canada and the United States. They include the Odawa, Saulteaux, Ojibwe (including Mississaugas), Potawatomi, Oji-Cree and Algonquin peoples. The word Anishinaabeg translates to “people from whence lowered”. The Anishinaabeg origin myths describe their people originating by divine breath.

The shaking tent or conjuring lodge was the setting for a divinatory rite performed by specially trained shamans otherwise known as Chìsakewininì. During the shaking tent ceremony the Chìsakewininì would construct a special cylindrical framework typically of birch or spruce uprights planted in the ground with respective wood hoops to bind it together. This created a tensile structure of which birch bark, deer skin, or cloth was used as a covering. Rattles of caribou and deer hooves, or cups of lead shot, were tied to the frame. The floor was usually softened with freshly cut spruce boughs. The vertical axis of the shaking tent represents the realm of mediating beings, while the horizontal axis the earth or world of humans. The Chìsakewininì would enter the shaking tent at night and once inside would not be visible from onlookers. The singing of chants and drumming would summon the Chìsakewininì’s spirit helpers, whose arrival was signified by animal cries and erratic tent shaking. During this transcendent state, the Chìsakewininì could dispatch these spirit helpers or Manidò to distant regions to answer questions from the onlookers about the most auspicious places to hunt, the well-being of a distant relative, and what would happen in the future.

The chants were usually sung using vocables before, during, and after the Chìsakewininì entered the shaking tent. Like many other similar divination ceremonies, singular or collective, the opening chants begin lyrically. They gradually turn to more reductive abstract structures midway and then end in lyrical chants. This symbolizes the performer and listener leaving the external literal world, entering a more abstract state of mind, and then returning. Traditionally all songs were carved on birch bark for record-keeping with mnemonic pictographs or other marks for future use. Tally mark clustering, sometimes used for song-keeping throughout the Anishinaabeg, is used for this album’s track titles and numerical sequence.

The album intro begins with the shaking of a necklace of otter penis bone, fish spine, bear teeth, elk teeth and deer hide, gifted from Algonquin Elder Ajawajawesi. It is meant to focus the listener’s attention before the flute pieces begin. The warble or multi-phonic oscillation prevalent in the middle tracks traditionally represented the “throat rattling” vocalization of the tonic note or sometimes known as the horizon of which the melody floats off of. Due to the repetition of multi-phonic oscillation the performer will breathe erratically creating an altered state correlating with the Chìsakewininì ceremonial actions. All songs are repeated seven times to signify the seven sacred directions: east, south, west, north, above/sky, below/earth, and center.

-Timothy Archambault
*
Timothy Archambault is a Miami based Indigenous flute player, composer and architect. His repertoire includes traditional Canadian Algonquin flute songs (recorded for the Smithsonian National Museum of the American Indian Archives in 2007), early 20th-century Indigenous music and contemporary music by Indigenous composers. He has recorded extensively and received commissions from the Metropolitan Museum of Art, Agnes Etherington Art Centre, National Gallery of Art East Building, and the Winterville Mounds Association. He is a Hereditary Senator of the Kichesipirini Algonquin First Nation, a member of the Métis Nation of Quebec, First Nations Composer Initiative, and co-founder of The Creative Destruction.