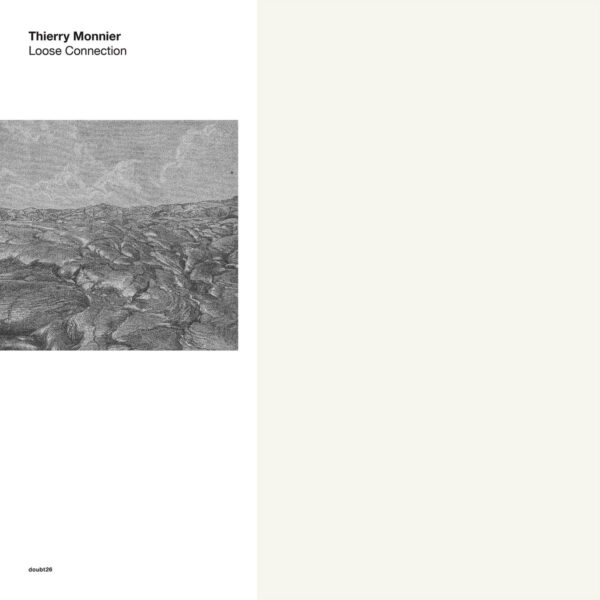 Work from this French guitarist has been reviewed before, primarily his work with Sun Stabbed and the, quite frankly brilliant named La Morte Young, but also a solo release (Vital Weekly 1095). The previous one was primarily electronic, but he solely uses an electric guitar for this new one. “This LP present tracks recorded at home for the neighbourhood pleasure during lockdown”, and unfortunately, no reactions from the said neighbourhood were captured. However, I would not have minded hearing some responses, as Monnier’s music isn’t altogether easy listening. At times quite noise-based with lots of feedback thrown around, but it is not just about feedback. I believe all this is improvisation, yet none of this is quite regular. Monnier lets his guitar burn and rip, explode, but also the music finds its way through the tall grass, approaching you like a deadly snake. Sometimes the guitar is an object, such as in the opening piece, ‘Baryon’. Sometimes there are bunches of stabs and loosely notes or heavy wails of distortion. This makes the album (eight songs in total, one extra as a bonus digitally) quite varied, which I think is a great thing. If these pieces had been too similar, the music would lose some of its raw power, whatever Monnier chose to play. Now, with all the variations, the music held my interest throughout. Monnier delivers a record here that is very unusual; not improvisation, noise, or electro-acoustic music, it is a bit of everything, and that is the beauty of it. – Vital Weekly 1342