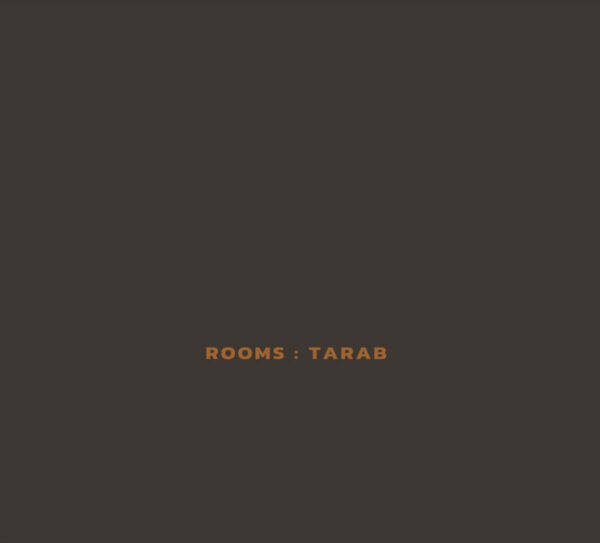 Between 2019 and 2021 I presented three installations. Seeking to move away from sharing borrowed representations of things, spaces and actions in the form of recordings, to instead shape spaces or situations with sounds and rooms, things and an audience. If we understand space not as physical, but as shaped through use, it raises the somewhat rhetorical or even quixotic question: can a space be shaped by sound? Can one space be shaped inside another?

However, ROOMS is not intended to act as a straight document of these installations, despite drawing heavily upon them. Rather, it has been made to explore some of the ideas and methods which emerged from the process, within the space formed by a pair of stereo speakers situated in yet another room. It is not intended as a re-presentation of those assembled spaces, but works towards being its own listening space within the rooms and ears of a listener.

Recorded audio material is explored as a shifting series of perceivable surfaces, textures and depths; traces of places and actions; points in space; vibration of speaker cone and microphone diaphragm; resonant objects acting as small sounding containers within larger containers; movements of air; a constant shifting set of perspectives; the traces that are left behind; debris gathered up and pawed over. Recorded sound is gathered and understood as partial, fragmentary, incomplete.

While ROOMS is a construction, it is presented not quite as an abstraction nor as a re-presentation, but as a form of both-ness or an inbetween-ness; somehow inside-out and outside-in. An interaction or assemblage of shifting, sounding elements and things. (Eamon Sprod)