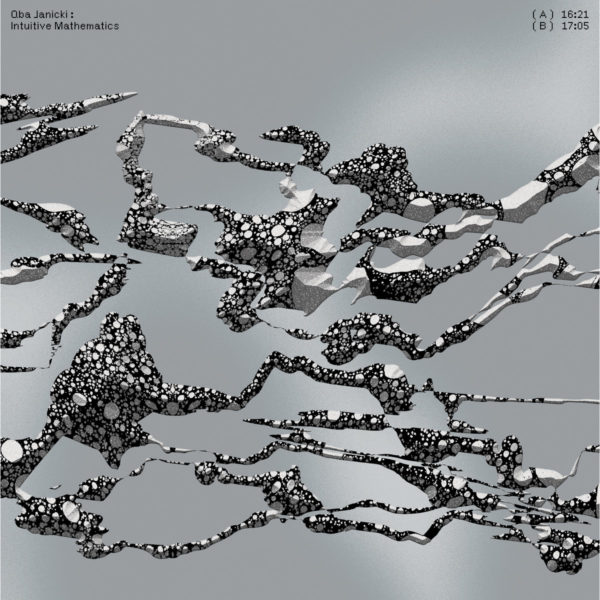 Qba Janicki played drums since he was four. Form an early age, he’s been affiliated with the community functioning at the Mózg club. He’s played hundreds of concerts with various artists, including Roscoe Mitchell, Toshinori Kondo, Peter Brotzmann, Fred Frith, Jarzy Mazzoll and Sławek Janicki and currently appears in bands such as Wojtek Mazolewski Quintet.

“Intuitive Mathematics” is illustrative improvisation registered with the use of percussion instruments amplified by piezoelectric sensors and an instrument I constructed myself called the Soundboard. I mounted metal springs, screws and tongues onto a pine board. Highly enhanced piezo amplification brings all sounds closer to the audience’s ears and allows them to hear rich harmonies of the percussion set as well as “non-musical” elements such as friction, shrieking or vibrations that occur inside a highly resonating set of mechanisms. All amplified instruments are transferred to an analogue mixer, which sends signal to speakers located behind the percussion, which allows me to play constantly on the verge of feedback controlled by correcting the frequency, changing the tension of particular membranes, placing various objects on the drums or changing the position of my body against the instruments and speakers.