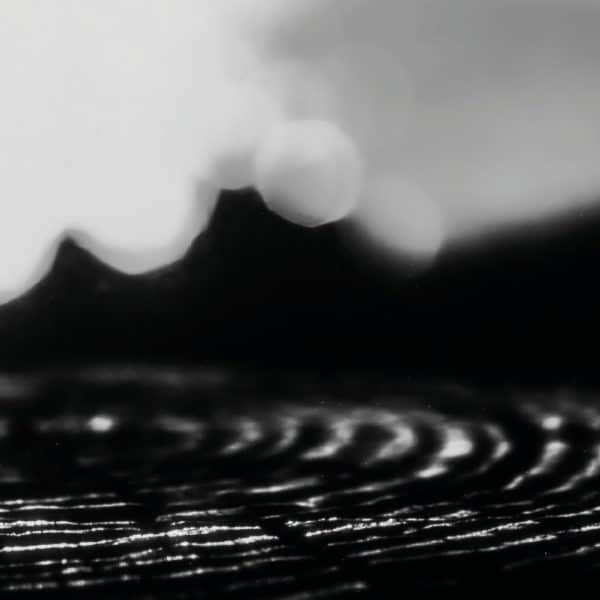 Music for Organ is comprised of two, sidelong works – Unmounted / Muted Noun, composed in 2019 for organ and four pre-recorded tracks, and Nagro (aka – Organ), for organ and tape, from 2007. In the case of later, the tape material was recorded in 2007 by Emanuel Schmelzer-Ziringer, on an 18th century organ in Austria. The remaining recordings were made by Hampus Lindwall, in presence of the Niblock, in Belgium earlier this year.
Unmounted/ Muted Noun, 2019, for organ AND 4 pre-recorded tracks. Hampus Lindwall, organ.Nagro (aka – Organ), 2007, for organ and tape Tape material was recorded May 1, 2007 at the Joseph Gatto Organ (1787) in Sankt Kirchberg am Wagram, Austria by Emanuel Schmelzer-Ziringer.
Edition of 300 copies on ultra clear Vinyl.