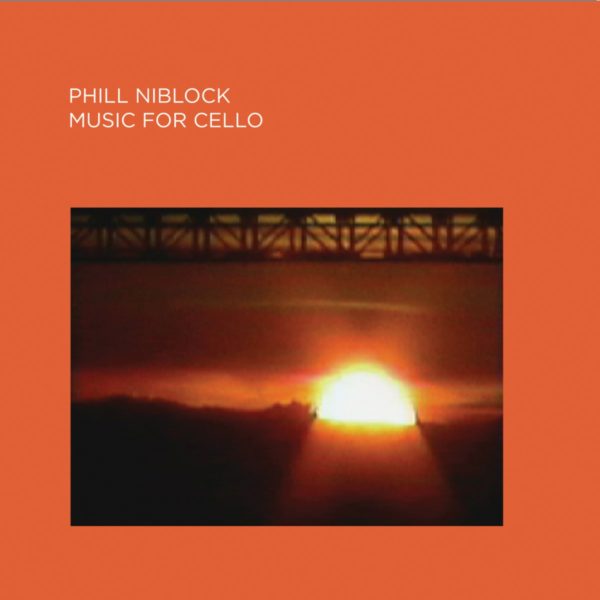 Since the late sixties Phill Niblock has been composing long-form acoustic drones with a focus on the rhythms and overtones that rise from closely tuned instruments. His highly original and influential music is an exploration of timbre, microtonality, stability, duration and psychoacoustic phenomenon.

“3 to 7 – 196 is very direct, aggressive, and gritty. The overtone patterns that are produced by the proximal pitches become more prominent with louder volume. So please, play this piece very loud. This was the first piece of mine in which the musician was precisely tuned, in which I chose exact pitches in hertz. We used a sine wave oscillator and frequency counter for the tuning.
Descent Plus has four cello tones descending one octave over twenty-two minutes, from 300 hertz to 150 hertz. David Gibson played these tones without lifting his bow from the strings, constantly retuning. I made four different scores, manually changing an oscillator to which he was tuning, for each track’s recording. For the revision, we added six more tracks, with David playing long tones which were not descending. The second part of the recording was made nearly twenty years later.
Summing II (one of four parts) is mellow and sonorous. David plays two strings simultaneously, one of which is retuned for each successive recording of that pair of tones. This is a mix of an eight track tape. It’s better played loud also.”
Phill Niblock from liner notes