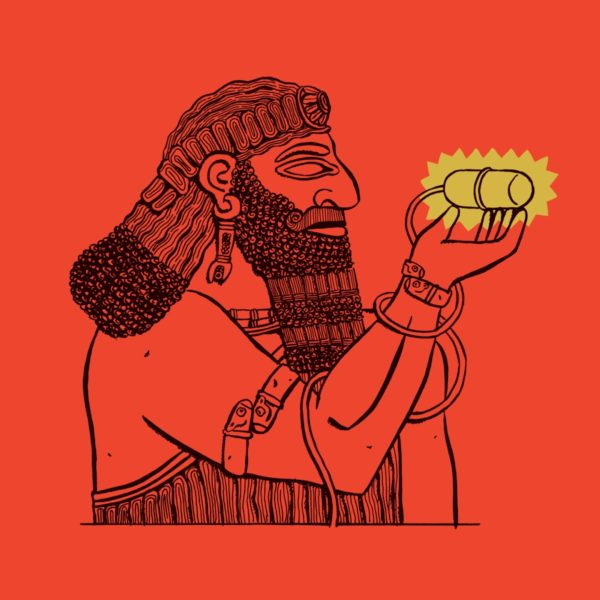 Chicago-based percussionist Michael Zerang presents his first solo recording after a long career as an exploratory musician and composer. Recorded and mixed by Matt Bordin in the woods at (the new) Outside Inside Studio, the album features a range of approaches to percussion that Zerang has developed over the years, including the use of vibrating drumhead surfaces, expressive friction passages, multiple timbre percussion, and straight up trap-set drumming – all infused with a rich sense of melodic, rhythmic and textural innovation.

Zerang has performed and recorded with some of the most adventurous artists of his era, including a fourteen-year stint with The Peter Brotzmann Chicago Tentet, Joe McPhee’s Survival Unit III, and an extended collaboration with drummer and percussionist Hamid Drake. Frequent collaborators also include cellist Fred Lonberg-Holm, pianist and synthesist Jim Baker, bassist Kent Kessler, trumpeter Axel Dorner, along with an ever-widening pool of international improvisors. He also recently began performing with the experimental Middle-Eastern super group Karkhana – with Mazen Kerbaj, Sharif Sehnaoui, Maurice Louca, Tony Elieh, Sam Shalabi and Umut Çağlar.