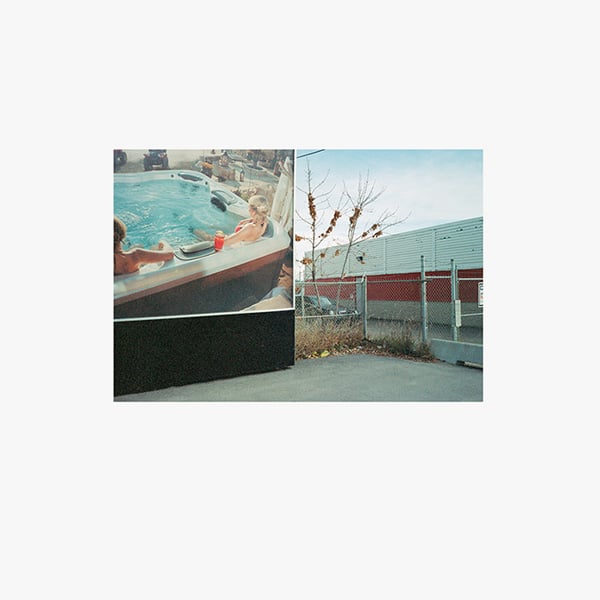 Ocean Front Property represents a desired experience juxtaposed with a banal reality. The work investigates the idea of longing to be somewhere else, a mirage of aspired imagery and sound, made within the landlocked province of Alberta, where the nearest ocean is over 1000 kilometres away. The objects, spaces and sounds act as metaphors, part of a concrete existence they reside in, but contrasted with the imagined existence they represent.

Ocean Front Property is a photobook and soundtrack. The photobook will be released in the fall of 2020.

Mark Templeton is a Canadian sound artist and photographer. Since 2007 his sound recordings have been released by Anticipate Recordings, Staalplaat, Sweat Lodge Guru, Under the Spire Recordings, Silentes and his own audiovisual label, Graphical Recordings, which he established in 2015. In the spring of 2018, he released his first photobook, Distorted Tourist, which included a series of five one-sided flexi records.