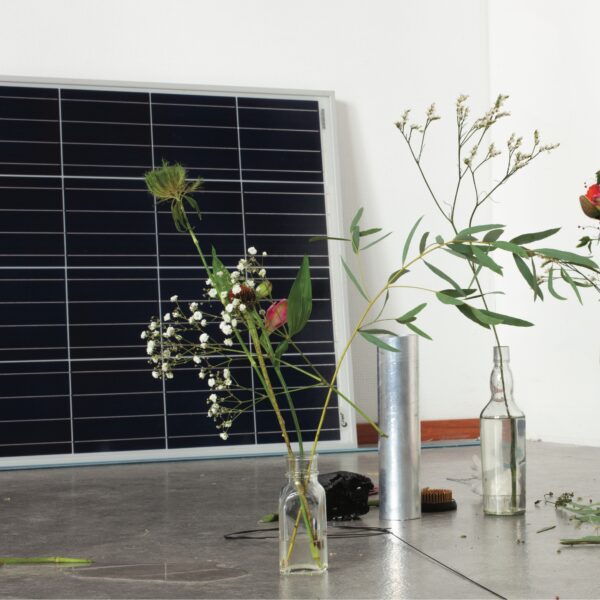 Label: STUDENTS OF DECAY (US)

“Still Lives” is the third solo full length by the Finnish composer Marja Ahti, following a pair of releases on the Hallow Ground imprint. As a collection, it may be seen as a series of studies on the liminality of the listening act and an investigation into the physicality of sound. Ahti forges vivid electroacoustic environments from field recordings, analog synthesizers, acoustic feedback, magnetic tape and digital processing, resulting in a set of articulate, prickly, and surprising compositions. In the artist’s words, “These pieces could be conceived of as vanitas paintings of a kind – selections of mundane or archetypal objects, sounds that have their own distinct qualities, but exist only by virtue of being temporary events. From another angle, one could think of them as shrines – objects assembled and set in a particular relationship to each other, charging each other in their given constellations.” Marja Ahti (b. 1981) is a musician and composer based in Turku, Finland. Originally from Sweden, Ahti has been a part of the Finnish experimental music scene for more than ten years in different constellations. She is currently active in the duo Ahti & Ahti with her partner and as a member of the Himera artist/organizer collective.