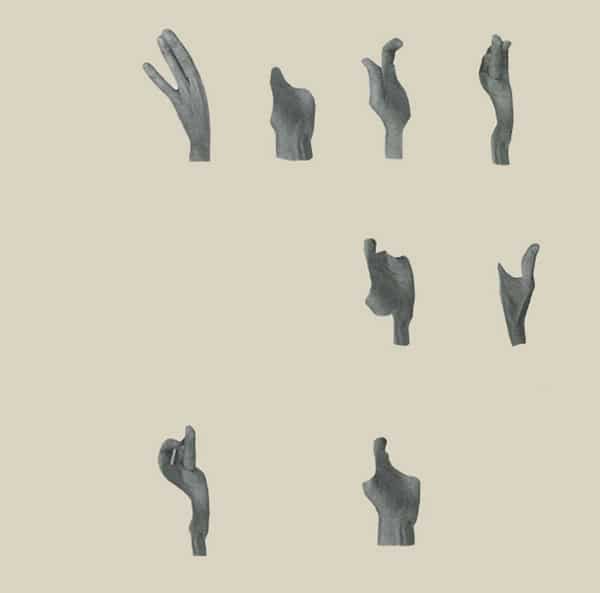 “Gates and Variations rounds out a loose trilogy of records by Jake Meginsky for Open Mouth. Not an intended trilogy on Jakes part but it has become one to my mind. It has come to be how I listen to them and experience them, all informing each other, echoing and challenging each other and growing into each others space and light like a garden of plants that would never actually coexist anywhere in reality. Jake is always tirelessly reaching for something new yet I’d avoid using the word progression here. It instead feels to me like the last piece of a puzzle, or of a world created by some Jack Kirby demigod. Something has been completed and now all the pieces are interchangeable. The first can go last. The middle can be first. The whole thing becoming a universe looping in on itself with a multitude of entry points and not a lot of exits. These are dense environments where sections can move from microscopic to macroscopic, day to night and back again, so effortlessly that its hard to tell if its intended or if something imperceptible within you shifted the locus of yr perception. But it is all very intentional, something carefully carved to give the feeling of something, though unfamiliar and strange, organic and grown. Theres a sense of danger here like warning transmissions, concussive roiling rhythms and jagged disturbances. Yet also clear straight lines giving way to enveloping curve and staggering beauty. Supplant the beginning with the end with the beginning.”