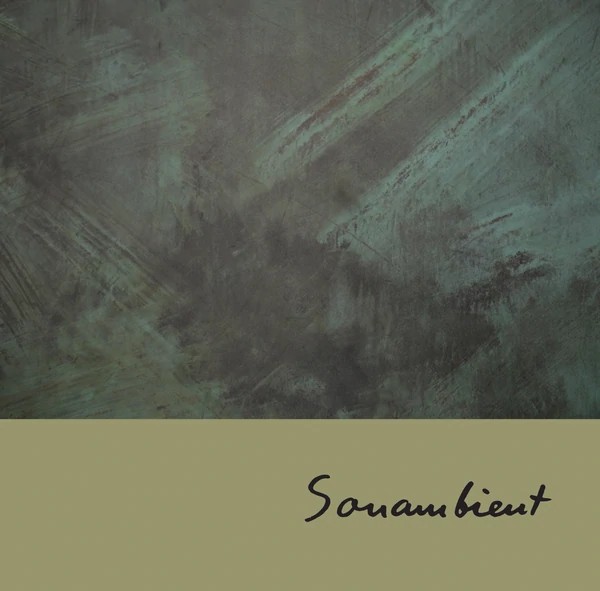 Harry Bertoia’s Glowing Sounds LP contains three versions of the same composition, each transferred at different tape speeds in accordance with the artist’s instructions. This is the third LP to be released from Bertoia’s extensive tape archive and it’s the first, of many, to be released using instructions left behind by the artist himself.
Bertoia wrote the concept for this Glowing Sounds LP on a note in 1975 and slipped it into the master tape case where it sat unread for 45 years. The idea was simple, transfer the original recording at its original speed and two slower speeds. Bertoia noticed that the results, however, were profound.

Recorded on January 20, 1975 using two large gongs, Glowing Sounds is one of the most powerfully minimal recordings yet discovered in Bertoia’s collection. The artist’s note left with the tape indicated that it was recorded at a speed of 15 IPS (inches per second) but slowing it down to speeds of 7.5 IPS and 3.25 IPS were quite effective for enhanced playback. Side A features the original 15 IPS recording and the 50% slower 7.5 IPS recording. Side B features a 20 minute, ultra-slow version at 3.25 IPS.

Long, deep drones and powerful overtones define the sound of this recording. Comparison of the three speeds provides a revealing magnification of Bertoia’s gongs, overtones and the artist’s inventive approach to performance, composition and recording.