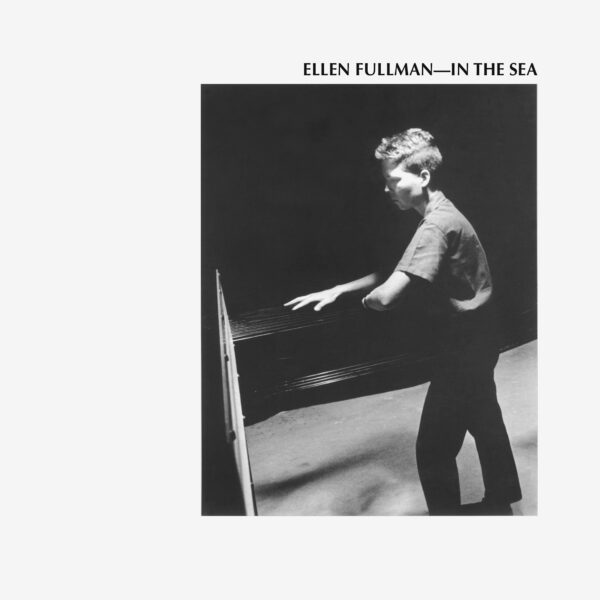 Ellen Fullman began developing The Long String Instrument in her St. Paul, Minnesota studio in 1980 and moved to Brooklyn the following year. Inspired by composer and instrument builder Harry Partch, Fullman’s large-scale work creates droning, organ-like overtones that are as unique in the world of sound as her vision of the instrument itself.

Along with her 1985 debut album – appropriately titled The Long String Instrument – Fullman’s only output in the 1980s would be two self-released cassettes, In The Sea and Work For Four Players And 90 Strings, recorded in 1987 at an unfinished office tower in Austin, Texas. This double LP collection features music from both cassettes as well as a previously unreleased piece from 1988 at De Fabriek in Den Bosch, Holland.

Ethereal and exquisitely paced, these rare recordings capture minimalism’s quiet radiance. Within a musical landscape that has seen the rise of contemporary drone practitioners like Ellen Arkbro and Kali Malone, Fullman is sure to find a legion of fans.

Superior Viaduct is honored to present this long overdue archival release that marks a particularly vibrant period of Fullman’s pioneering and timeless work.