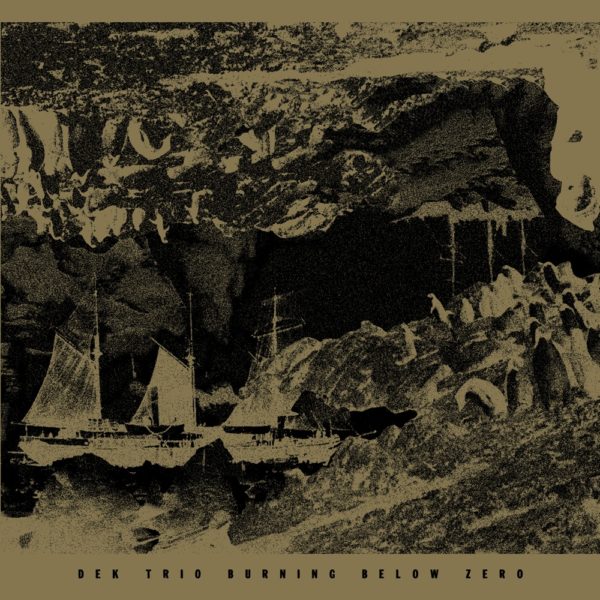 Ken Vandermark, reeds. Elisabeth Harnik, piano. Didi Kern, drums.
DEK is a new improvised music trio that features Austrians Elisabeth Harnik (piano) and Didi Kern (drums), and American Ken Vandermark (reeds), who have been performing together since September of 2014, both in Europe and in the United States. 2016 has been an exciting year for the band- in January they were featured as part of Vandermark’s residency at the Stone in New York City, 2017 will bring them on tour in Europe.
Their music has a wide range of influences, coming from sources based in Harnik’s work as an internationally acclaimed new music composer, Kern’s profile on European rock scene, and Vandermark’s two decades of work at both home and abroad, touring, recording, and collaborating with dozens of world renowned musicians as diverse as Getachew Mekuria and John Tilbury. The end result of these backgrounds and the open ended musical curiosity of the group is an extraordinary group aesthetic, inclusive and expressive and instantaneous.