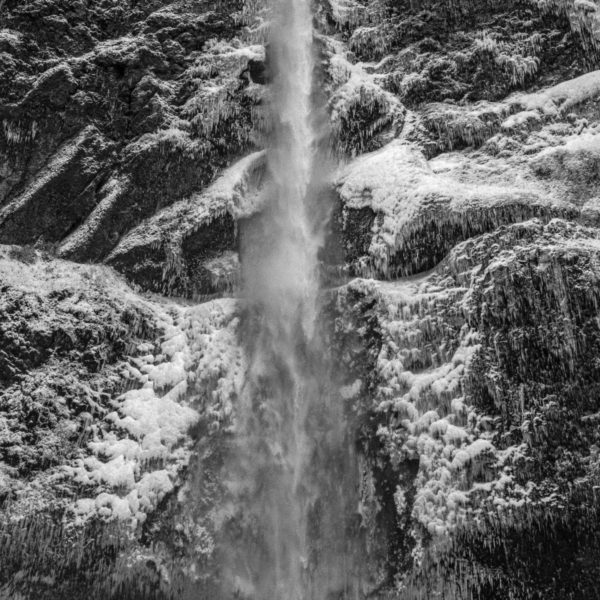 Daniel Menche is best known for his assemblages of visceral, industrial-
strength noise. In such head-rinsing recordings as Vilké (2013), Deluge (2003), and Fields of Skin (1997), Menche’s compositional directives instigate and exacerbate the physiological properties of anxiety — increased blood pressure, blurred vision, claustrophobia, panic, disorientation, etc. In the hands of a talented composer such as Menche, noise can be demonstrative, cathartic and even communal. But after three decades of intense relentlessness, Menche posed the internal question: “Why the hell do I gravitate to compositions that stresses people out?” In re-evaluating his own compositional strategies and philosophical stances, Menche worked out the ideas through sound. Out of that research came the makings an ambient record that he could fall asleep to. These recordings seek to amplify the re-imagined traces of light and dark across the inner eyelid of the dreamer caught in that crepuscular moment between wake and sleep.
To peg this album as merely an ambient record is to do Sleeper a gross disservice. This a Menche ambient record. Feckless new age drivel, this is not. While seeking a graceful tranquility and placid states of mind, Menche’s compositional tools remain the sonic equivalent of a chainsaw. Rough edges and bold gestures are steadfast reminders that Menche is at the helm. In Sleeper, Menche plunges into the harmonic dissonance and glassine minimalism found in the historical works of La Monte Young and Charlemagne Palestine. Never one to be static, Menche drapes his ephemerally half-melodic loops and unfurled sonic tapestries onto a distant, iron-clad thump as a rhythmic spine. The ghostly frequencies that flare out of from his drones almost always evolve into sharp and blinding coronas of sound, embruing the album with an unnerving tension.
An opus at a third of the length, Menche’s Sleeper is a monumental album of colossal driftwork clocking in well over three hours.
3 CD edition of 500 copies, housed in a custom printed tri-gatefold stumptown printing CD jacket.