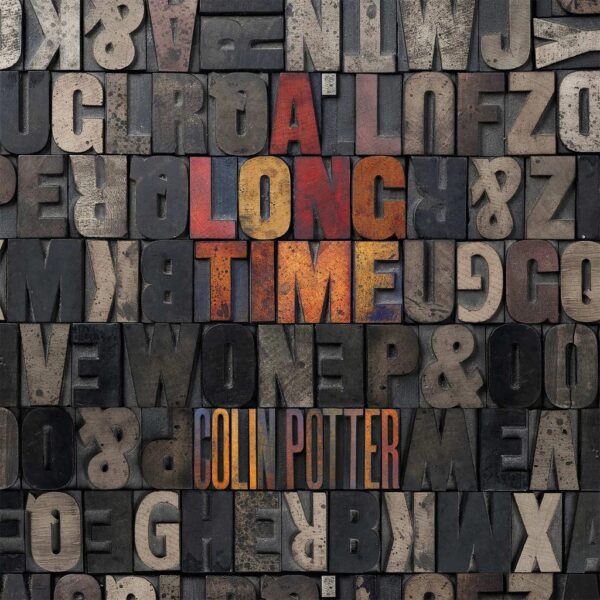 Released by the wonderful Polytechnic Youth, this is a selection of tracks made in the 80s for the two ‘Recent History’ ICR cassettes, which escaped in 1989. First time on vinyl (except for ‘The State’) with a wonderful cover by Jonathan Coleclough.

Rough Trade Review : This release is a collection of first-time-on-vinyl tracks from the 1989 cassette only releases Recent History Vols. I and II on ICR. 8 fantastic experimental, synth pieces recorded at his then home of Tollerton nr. York at various points between 1982 and 1989 and remastered by Colin in 2020. He says of this collection: “Over 30 years does seem like a long time, but in terms of how I worked then and how I work now, it seems even longer. The way these tracks were made feels like another world. Yet I’m still very connected to them and when I remastered them I was taken back to when I was exploring new equipment and ways of working. Primitive sampling and looping had arrived, to use alongside older analogue machines, guitars and early digital synths and effects processors. Happy daze……”