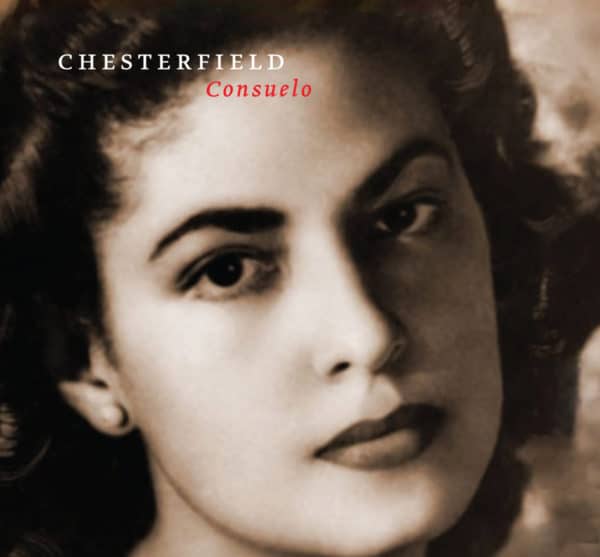 Angélica Castelló paetzold, recorders, tapes, electronics, cello, viola. Burkhard Stangl guitars, piano.The “score” or inspiration for this CD was a solo concert of Burkhard Stangl at the Reheat festival at Kleylehof in 2014. The theme of the performance was the song Bésame Mucho by the Mexican composer Consuelo Velázquez.Chesterfield then took the recording and recomposed it, and composed new pieces mixing everything with old and new recordings, home recordings, accidental recordings, live performances … all Chesterfield from 2013 till now … a Chesterfield diary of songs, of noise, of longing and dreaming.“When I wrote the song in 1941, I had never kissed anyone; it was all a product of my imagination,” the Mexican composer of Bésame mucho, Consuelo Velázquez, commented on the making of her ballad. With her musical kissing fantasies Velázquez electrified those pathways of desire and longing that – even though impossible – take us back to the paradise of the first kiss; and she inspired hundreds if not thousands of interpretations of her song. To understand the phenomenon of Bésame mucho properly, if at all, it helps to see things through the eyes of Joseph Conrad, who thought of kisses as being what is left from the language of Paradise.300 copies.