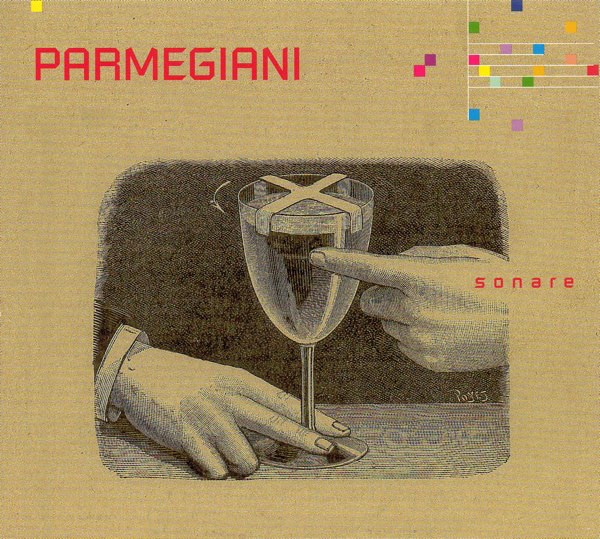 One 25 minute piece, from 1996. A State/CIRM commissioned work. “There is already music… of an Italian an character in this title! Sonare: l love this word because it is Italian and because upon hearing it, music simly springs forth from within it. For each of the 5 movements, I have chosen a pseudo-instrumental or synthesis sound which I sense will allow me to bring out its very essence to develop it until it is within the deepest levels of the soul, if the soul can at all be rendered accessible to such acoustic resonance!!! I had to imagine the most suitable interplay to bring out such ’intrinsic resonance’. Now of course, no interplay can be genuine unless certain freedoms are present within or inherent to it, the rule being that such an interplay should remain musical whilst the sounds, ’in a real context’ become linked to or opposed to each other. No combat, just interplay for its own sake, for itself alone, and at the same time, changes in contour, an opening or closing in the tone, range, patterns of rhythm, as if the work were a living being in itself which these creations in sound so often closely resemble, these same creations in sound, intended firstly for our ears but not only for our ears.” B.Parmegiani.