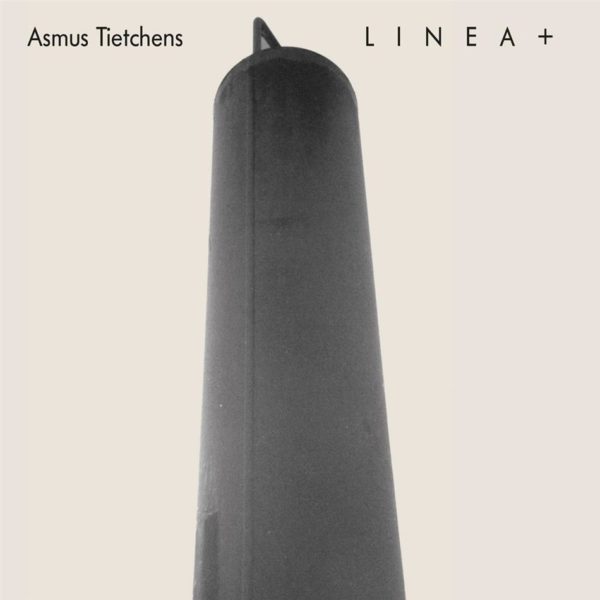 Asmus Tietchens is a sound artist and composer from Hamburg, Germany. He got interested in Musique Concrete by listening to a German radio programme when he was 10 years old. In 1965, at the age of 18, Asmus started experimenting with tape loops and turned them into musical collages. Soon, the use of synthesizers was added. In 1980 his debut album Nachtstücke was released, produced by Peter Baumann of Tangerine Dream. This was soon followed by a series of albums of electronic pop music for the Sky label, home of many Krautrock bands. Tietchens often uses special source materials for his compositions such as water (Seuchengebiete), human voices (Von Mund zu Mund), paper (Papier ist geduldig). He is associated with the Industrial music scene through his collaborations and releases on labels such as United Dairies, Esplendor Geometrico or Dom Records. Tietchens never studied composition, he has no academic background, everything he does is self taught or learnign by doing. Nevertheless, he was professor for sound design in Hamburg in recent years. Linea was originally released on cassette on Dutch Korm Plastics label, later re-issued as a CDR in 1999. It is one of Tietchens’s most minimal compositions, and has a special place in our music hearts here at Klanggalerie. For our new edition, Asmus Tietchens has dug deep into his archive and unearthed two further Linea pieces that have so far never seen the light of day.