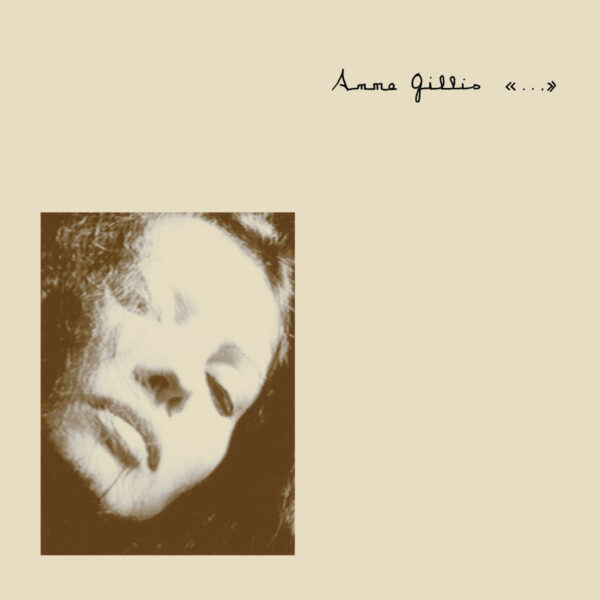 French musician & performance artist Manon Anne Gillis came to Japan to perform in 2016 following the 2015 release of the 5-CD archive box set from Art Into Life, which was a compilation of earlier recordings. Now at last, for the first time in 27 years since 1994’s “Euragine” in CD format, her long-awaited 7th solo album is completed. As she still continues to progress and evolve musically, this work is constructed primarily around primitive hiss noise and error sounds. Here she has woven a musical tapestry that is more blurred, obscured, and noise-oriented than her earlier work. With the strong cohesiveness of her disquieting singing voice in a thunderous roar bellowing from the inner depths, the repetition of the dense glitch sounds, and the nostalgic concept of the obscure rhythm track (track 5) will remind us of her days when she went by the alias Devil’s Picnic.

Mastered by Takumi Akaishi who was Anne’s supporting act for her 2016 performance in Japan.

The LP issue comes with a download code and is limited to 300 copies.