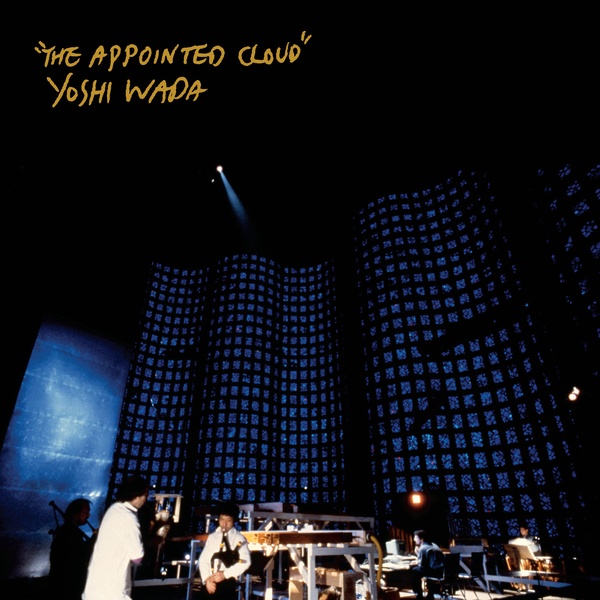 Saltern present the first-time vinyl edition of Yoshi Wada’s The Appointed Cloud (1987), a work which Wada has often said is his favorite of his own. Staged at the Great Hall of the New York Hall of Science, The Appointed Cloud was Wada’s first large-scale, interactive installation and featured a custom pipe organ, among other homemade instruments, controlled by a computer with a customized interface and software designed by engineer David Rayna, known for his work with La Monte Young. This recording captures the opening performance for which Wada brought together four musicians on bagpipes (Wada, Bob Dombrowski, and Wayne Hankin) and percussion (Michael Pugliese) to perform with the installation, operated by David Rayna. Remastered from the original master tape by Stephan Mathieu, and cut to vinyl via Direct Metal Mastering by Hans-Jörg Maucksch at Pauler Acoustics. Pressed at RTI and printed at Stoughton. Includes a digital download of the album. Edition of 600.

In Wada’s own words: “This performance [of The Appointed Cloud] was one of most memorable performances I’ve done. The space itself — the Great Hall of the New York Hall of Science — was incredible. The building was designed for the 1964-65 World’s Fair and had spaceships hanging from the ceiling so people felt like they were traveling in outer space. It was an amazing experience with the sound of the pipe organ, sheet metal, pipe gong, and bagpipes all together. 60 minutes may seem like a long duration, but it didn’t feel like it.”