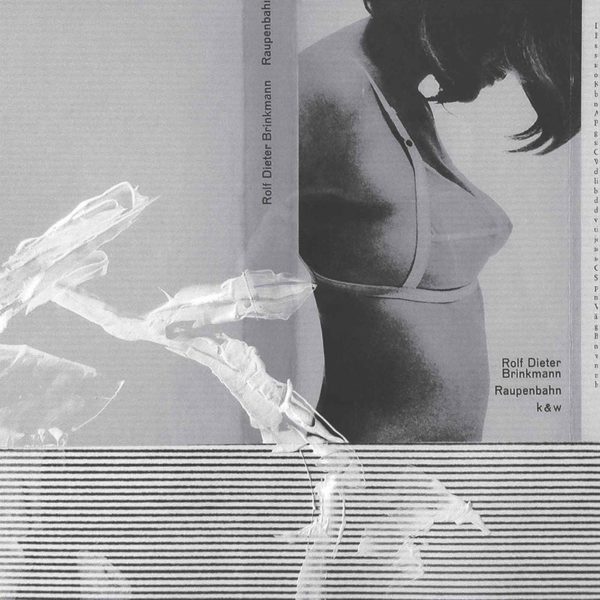 Editions Mego is proud to present the latest addition to the compelling discography of Thomas Brinkmann. Throughout his career Brinkmann has focussed on the human operating amongst industry alongside rhythms that manifest as a result of technological advancement. With this new release Brinkmann makes a u-turn, looking back to the early industrial age. Comprised of recordings of various looms, Raupenbahn investigates the sonic properties and consequences of the first automatic loom as constructed by Jacques de Vaucanson in 1745. Thomas Brinkmann once again adheres to his tendency for clarity and simplicity whilst further investigating not only the sound and rhythms of the machines (looms) but also what role they serve in society and what consequences they have on the environment. Raupenbahn presents 21 tracks in total, 11 feature on the vinyl, the remaining 10 as digital bonus tracks. The majority of recordings were undertaken by Brinkmann in 2017 with a Neumann KM 184 stereo set. Additional recordings were sourced with permission from Monika W. recs. from 2014 Central Museum of Textiles Łódź, Poland. Each piece presents a diversity of material which borders on the breathtaking and beautiful in richness and complexity. The various looms unravel rhythms and patterns unexpected from machines of the early industrial age.
The loom holds a significant role in shaping our world being the catalyst for Charles Babbage’s Analytical Engine which, alongside the subsequent work of Byron’s daughter Ada Lovelace, paved the way for modern computing. There is a linage of the loom that fits succinctly in Brinkmann’s overall argument. Here we encounter a parallel between machine driven economies and the music that rose from such places, consider the Sheffield steel industries, the Manchester weaving industry or the Rhineland / Düsseldorf loom and machine industry. Is it a coincidence that the practice of such machines in the environment gave rise to today’s predilection for electronic dance music, in pop, soundtracks, etc
Raupenbahn features no treatment or processing and explicitly displays varying tempo and timbres which ascertain a wide range of acoustic structures. The artwork features Ingrid Wiener, Rosemarie Trockel and Alexandra Bircken, three different generations who would with ideas of fabric weaving, loming and the like. This exceptional release works on a number of levels alongside it’s striking sonic palette.