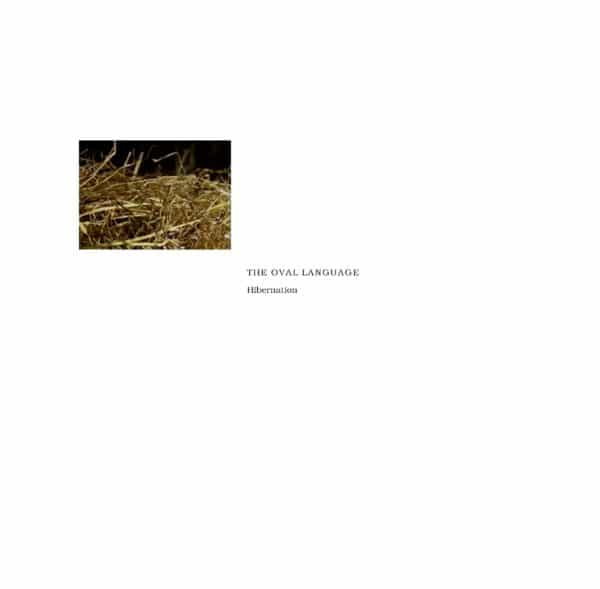 The Oval Language is an autonomous art project founded in 1987 in Leipzig, East Germany, by Klaus-Peter John and Frank Berendt, and continued to this day by John. Its fields of activity are multifaceted and have included sound-noise performances, conceptual works in open spaces, installations, land art projects, photography, etc. The Oval Language has collaborated extensively with various artists, among others Nicolai Angelov, Koyo Axel Guhlmann, and Guido Hübner of Das Synthetische Mischgewebe.
Around 1991, the then members of the group – John, Berendt, and Peter Schüler – were exploring the irrational impact of the Monument to the Battle of the Nations (Völkerschlachtdenkmal) near Leipzig and presented the tri-media project “Hibernation”, based around their attempts at approaching the undercurrents that are conserved within the imagery associated with the monument. Hibernation comprised live performances at the Academy of Fine Arts Leipzig (Hochschule für Grafik und Buchkunst, HGB) and at the Museum of Ethnography, an event sculpture in front of the monument which involved the burning of large amounts of straw, and an installation at the briquette factory Zechau near Altenburg.
“Hibernation is about the Monument to the Battle of the Nations near Leipzig. We don’t look at it through the historical prism of the 1813 Battle of the Nations, though. We are concerned with the monument as a Gesamtkunstwerk, as a manifestation of irrational German thinking in previous times and its impact on today’s generation.” (The Oval Language)
This LP reproduces the sound layer of Hibernation and includes a recording of a live performance at the HGB, made in 1991. Printed inner sleeve with photos of each stage of the project and texts. Edition of 300.