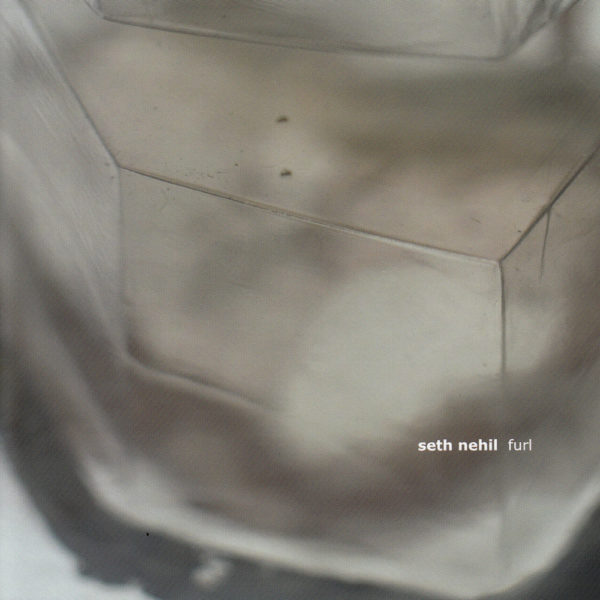 “Furl is the sequel to Seth Nehil’s critically acclaimed 2009 release Flock & Tumble, also on Sonoris. Continuing his exploration of physically charged, acousmatic sound, these compositions whip, crash, swoop, glide and burble. Clusters of bell-like tones pierce hazy, corroded atmospheres. Animalistic yelps, distant pings, percussive bursts and glassy swells all merge in this unique sound-world. These five pieces are both rigorously-assembled and gracefully sparse. Furl will be a welcome addition to the expanding catalogue in Nehil’s futuristic organic paradox.
What others had to say about Flock & Tumble : “Extraordinary… a wonderful sense of confidence in the material, an ability to go somewhere quite new.” – Richard Pinnell (The Watchful Ear). “Not too often you come across something that just sounds like little else.” – Brian Olewnick (Just Outside). “An important demonstration of Nehil’s abilities, this is a classic sleeper which deserves immediate exposure, well beyond the small circle of experts to which music like this is usually addressed.” – Massimo Ricci (Touching Extremes). Biography : Seth Nehil is an artist, performance-maker, and composer with a practice that crosses between sound, performance-events and the visual arts. In recent years he has created large-scale sound performances, collaborated with choreographers including Liz Gerring (NYC) and Linda Austin (Portland, Ore), and has published music on various international labels, including Sonoris (France) and Senufo Editions (Italy). Seth Nehil has also been an editor of arts publications, an organizer of performance festivals and a curator of exhibitions. He currently teaches sound, video and art theory at WSU Vancouver and the Pacific Northwest College of Art.