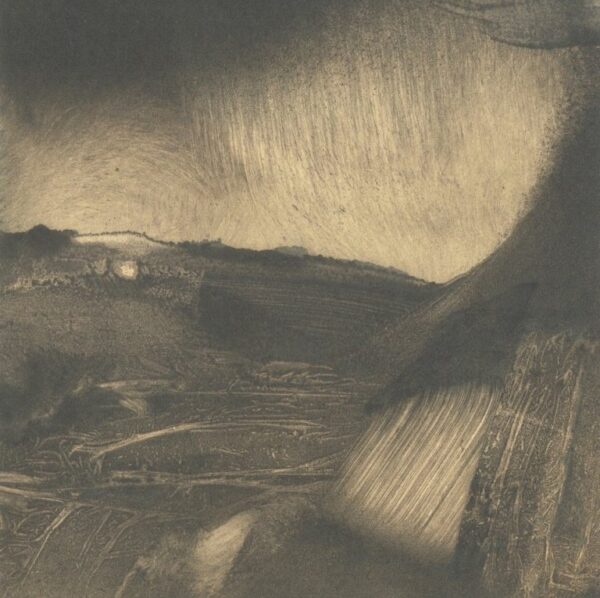 "Some Days It Rains All Night"

La Scie Dorée presents a new album by Mirror (Christoph Heemann and Andrew Chalk) recorded at the Loft, Cologne. Christoph Heemann, with co-founder Achim P. Li Khan, was active in the celebrated group Hirsche Nicht Aufs Sofa in the 80’s. In the mid-90’s, Christoph concentrated on his solo career while collaborating with artists such as Jim O’Rourke and Edward Ka-Spel (Legendary Pink Dots) in the Mimir project. He also worked with Masami Akita (Merzbow) and with the Japanese duo Jack or Jive. Christoph contributed to several Current 93 albums. Andrew Chalk was similarly very active in the second half of the 80’s, working in collaboration with David Jackman (Organum) and the Rupenus Brothers The New Blockaders), among several others. In 1993, Andrew joined forces with Darren Tate to form the collective Ora.
Since 1999, Andrew and Christoph worked together in the prolific collaboration known as Mirror. Mirror is the collaborative effort of Andrew and Christoph, with occasional participation of guest artists on some releases and live events. The guests in “Some Days It Rains All Night” are Vikki Jackman (Marsfield) and Timo van Luijk (Noise-Maker’s Fifes, Af Ursin, Asra, La Poupée Vivante, In Camera).
Edition of 350 copies on transparent vinyl.