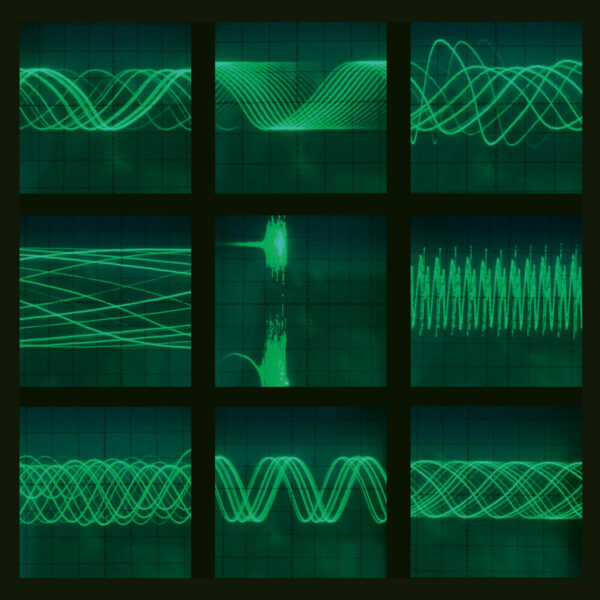 Midori Hirano is a Japanese musician, composer and producer based in Berlin. She started learning the piano as a child and later studied classical piano at university. Therefore the music she releases under her own name is based on the use of piano, but yet experimental and an eclectic mixture of modern digital sounds with subtle electronic processing and field recordings. So far, Hirano released 7 solo albums under her civilian name on labels such as Sonic Pieces and DAUW.

Under the moniker MimiCof she explores the realm of more experimental music and detailed rhythmic patterns, combined with an idea of drawing melodic shapes and harmonies.

While the last MimiCof album “Moon Synch” (2017, Alien Transistor) was recorded on the Buchla analogue modular Synthesizer at EMS Elektronmusikstudion in Stockholm, her latest effort “Distant Symphony” (the 4th as MimiCof) was created on a different synthesizer: the EMS SYNTHI 100 Synthesizer at Radio Belgrade. All sounds from this instrument were recorded as single sound samples at first, then mixed and modified into three long pieces of music, so that the audience can experience the machine’s uniqueness and versatility of sound. Hirano understands this work as a gesture of respect for the SYNTHI 100’s character: though a vintage instrument, it has never lost the beauty of its modern sound.