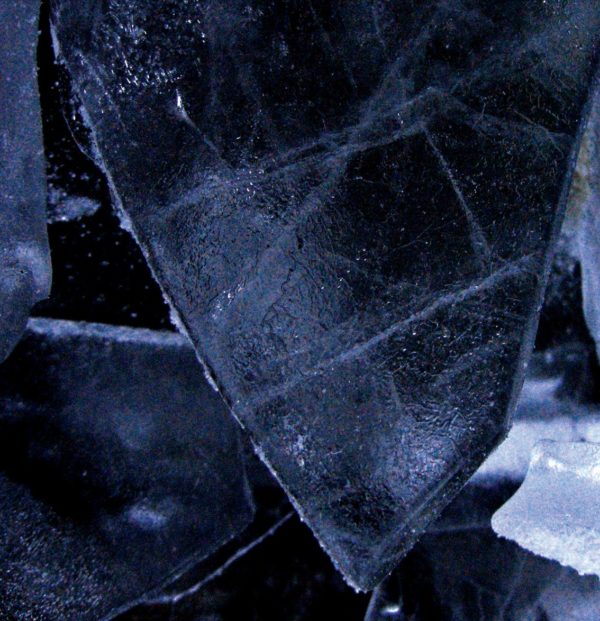 Previously unheard brilliance from the late Matt Shoemaker.
Work on “Mercurial Horizon” was largely completed during an incredibly fruitful period from 2008-2012, during which Shoemaker produced albums for The Helen Scarsdale Agency, Ferns Recordings, Mystery Sea, and Elevator Bath. He went on to finalize the material which would become “Mercurial Horizon” in 2015.
Though unreleased until some five years after completion, “Mercurial Horizon” is undeniably a fully-formed declaration; a meticulously crafted display of layered grotesqueries, as elegant as it is disturbing. This is classic Shoemaker at his most mesmeric: elongated metallic resonances, metamorphosed field recordings, expertly harnessed modular electronics… These elements may seem familiar, but Shoemaker’s strange magic lay in his ability to imbue these disparate pieces with a kind of natural tension, fusing them into a seamless puzzle. The results are both startling and beautiful, and always with a tangible sense of unease.
“Mercurial Horizon” may well be the last new music to emerge from Matt Shoemaker’s extraordinary aesthetic. It is an assemblage to be explored, interpreted, and treasured.
“Mercurial Horizon” is released as a compact disc by Elevator Bath in an edition of 200 copies. Matt Shoemaker’s probing and mysterious ice photography graces the six-panel digipak, inside and out.