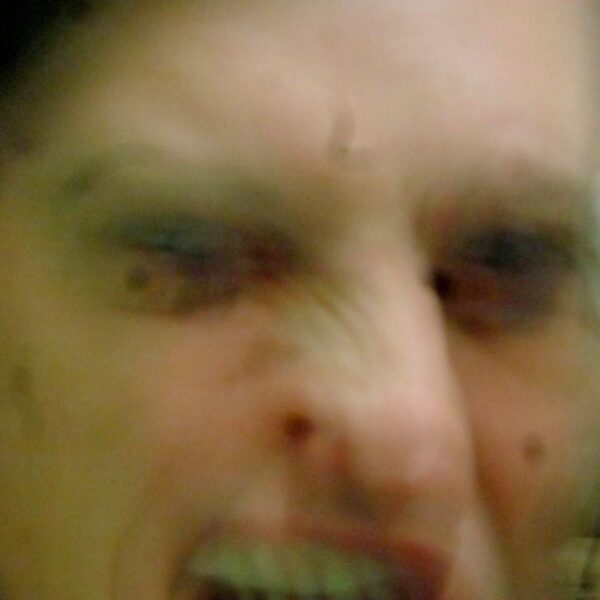 "A perfect punctual paradise under my own name"

A Perfect Punctual Paradise Under My Own Name is a two part audio drama that charts the life of a middle-aged Australian man in the throes of an existential crisis, brought about through a series of unforeseen circumstances that collectively threaten to undermine the fundamentals of his existence. It’s a work that explores the sound of a mind collapsing under pressure, where lucidity is traded for mania, and eloquence reduced to a scattershot of primal rambling and abstract self-reflection. It’s man-as-animal, cowering in a cage, teeth exposed, as vulnerable as it is unpredictable. It’s the sad musings of a failed musician turned stand-up comic, left alone in his squalid flat to reflect on life’s undelivered promise with only the constant playback of his odd routines for distraction. It’s a palimpsest of derelict ideas and unloved skits, etched onto the tattered skin of Salmon Run and worn before an audience of no one. It’s a series of wrong turns and dead ends, a puzzle, a game, a confession, but above all else, A Perfect Punctual Paradise Under My Own Name is the greatest record Astor never made. – Graham Lambkin