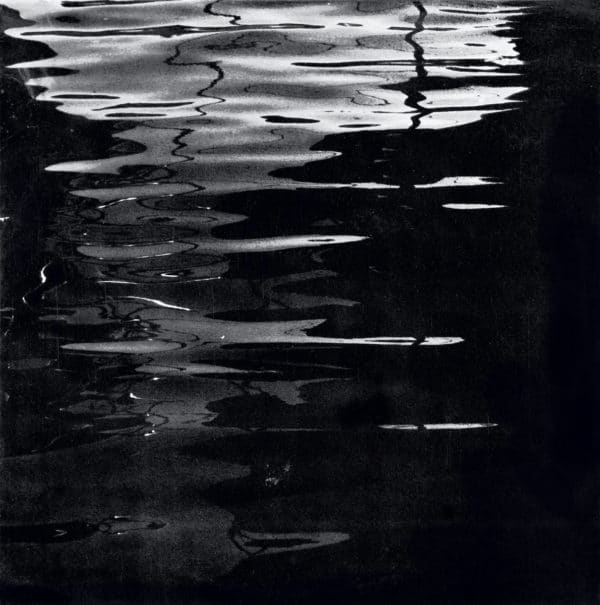 Re-issue of rare releases by Danish sound artist Knud Viktor. The Institute for Danish Sound Archaeology is re-issuing the Danish sound artist Knud Viktor’s only two releases. Ambiances and Images – both released in 1972 – are longtime sought-after rare collector’s items.
These are now re-issued as a 2 LP from the original master tapes with liner notes by poet and sound artist Morten Søndergaard.
Overlooked and unheard Danish sound art Knud Viktor (1924-2013) graduated from The Royal Danish Academy of Fine Arts in Copenhagen as a painter. In the 1960’s he moved to the Luberon valley in southern France to paint the Provençal light and nature. However, Viktor left the painting and gradually moved towards filming and recording the sounds of nature. He used the field recordings as raw material for a series of abstract electronic compositions, which also served as soundtracks for his filmworks. A selection of these compositions were released in 1972 on the two records Images and Ambiances on the French label L’Oiseau Musicien. The records came in very limited editions, and therefore Knud Viktor’s works have remained largely unknown. With the re-issue of these records The Institute for Danish Sound Archaeology wishes to revitalize Knud Viktor and his contribution to the history of sound art.
The small sounds of nature Knud Viktor is recognized as an important figure in the field of sound art in France and he is regarded as a pioneer within field recording and acoustic ecology. During the 1970’s he turned his house in Provence into one large mixing desk with a myriad of homebuilt microphones and cables spiralling into the surrounding landscape. From here he would carefully record the sounds of snoring rabbits in their holes, the rhythmic songs of cicadas in the night – even termites gnawing through an old cupboard in the bedroom As the Danish poet Morten Søndergaard writes in the essay A Sonic Seismograph, which accompanies the release: “Light became sound. The most fascinating aspect of Knud Viktor’s world is perhaps that there is a universal coalescence of all things: of artistic expressions and natural science, of painting, sculpture and installation. A paintbrush becomes a microphone. Music becomes sound.”
By re-issuing Ambiances and Images, The Institute for Danish Sound Archaeology hopes to contribute to a revitalization of Knud Viktor’s important work, and that more listeners will engage and lend the deserved attention to these works.
The Institute for Danish Sound Archaeology is an independent association with the overall purpose of uncovering and releasing historical Danish electronic music and sound art.