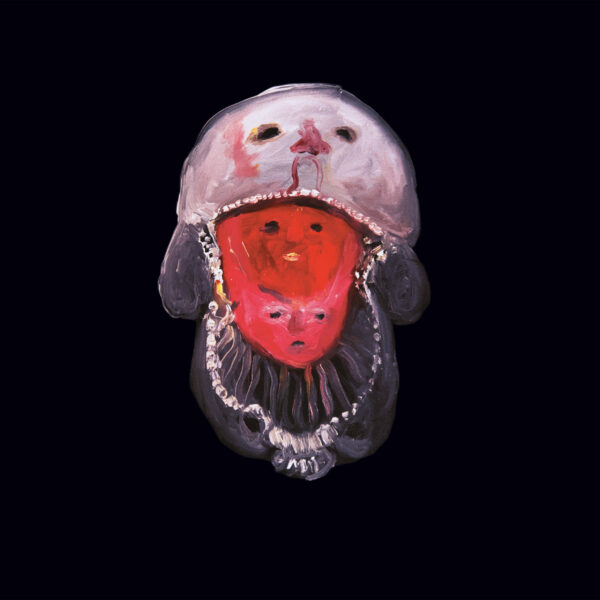 Black Truffle is pleased to present Meith, a new composition in two parts from prolific composer/theorist François Bonnet. Usually operating under his Kassel Jaeger moniker, Bonnet is a major figure in contemporary electronics and electro-acoustic music, collaborating with artists such as Lucy Railton, Jim O’Rourke, and Stephen O’Malley, and releasing his work on labels including Editions Mego, Senufo, and Shelter Press. Always meticulously detailed yet immediately affecting, Bonnet’s work situates itself at a very personal intersection between the traditions of academic electronic and electroacoustic music, and a more shadowy, underground group of approaches to experimental sound: kosmische Musik, the tape murk of the 1980s underground, the haunted ambience of Christoph Heemann & Co.

Meith immediately welcomes us into its densely layered sound world of electronic tones, positive organ, and unidentifiable field-recorded textures. Almost static yet constantly in flux, it deliberately opens itself up to repeated and varied listening: from a distance, its many voices cohere into a monolithic plane of sound, while closer inspection reveals myriad details and momentary events. Like a drop of ink spreading through water, harmonic material present in one voice gradually fans out into the whole arrangement, creating fleeting moments of unity amid the constantly shifting waves of tone and texture.
Far from the austerity of some contemporary electro-acoustic music, Meith affects the listener as overwhelming organic; its individual layers are unstable and at times near-chaotic, imbued with life. Though it can appear almost formless, the piece undergoes major shifts throughout its duration, from the austere dissonance of the opening moments to the surging harmonies that appear midway through the second side before the piece gradually dissolves into a spectral glimmer.
Francis Plagne.