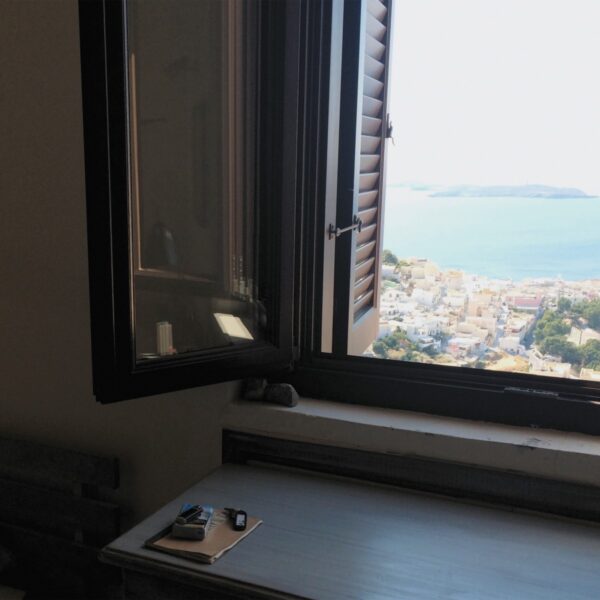 Black Truffle is very proud to present Peaks by Australian cellist Judith Hamann, her debut release of electro-acoustic music. Known mostly for her live performance work with composers including Sarah Hennies, Yvette Janine Jackson, Alvin Lucier, Tashi Wada, and La Monte Young, here she steps away from the cello, moving into an intimate dreamscape woven from recordings gathered over years of itinerant touring.

Peaks is a work in two distinct parts, crossfading between different landscapes and apertures; from rooftop to church, from stasis to flares of momentary romanticism. Peaks considers summits as being both above and below, reframing the idea of apex from a more intimate perspective. Hamann considers how our domestic and personal geographies might form their own apogees, meridians, or nadirs.

Assembled in 2019 while an artist in residence in Krems, Austria, Peaks begins with Hamann’s more familiar cello but soon unravels into resonant electronic interiors; Southern California nightscapes heard through windows, San Francisco bathroom fans, snatches of recordings of friends, hand organs, and engines. signal/centinela draws primarily on recordings from Hamann’s time living in San Diego, and carries with it a certain sense of nostalgia in the sense of homesickness, longing, and displacement of distance and time. Side B is composed from recordings gathered on a different continent, Europe, weaving piano with recordings of sleep, breath, church organ, and the act of climbing. under/over emerges as it recedes, overlapping moments of arrival to create another kind of ‘spire’ in the sense of spir (breath). Peaks, with its omission of any recordings from Hamann’s home of Australia, hints at how the very construction of home itself, might be restless, untethered, changeable, and malleable.

On Peaks, Hamann interrogates tropes of ambient concrète musics, intentionally pivoting formally around material which teeters on the edge of cliche. This exploration asks whether familiar frames of harmony, field recordings and narrative trajectories can excavate new territories, or be ruptured. Peaks untangles a very personal sense of tension between beauty and shame in experimental music: treating lushness and harmony as possessing potentially muscular musical properties that might wrestle with or construct senses of belonging and home.