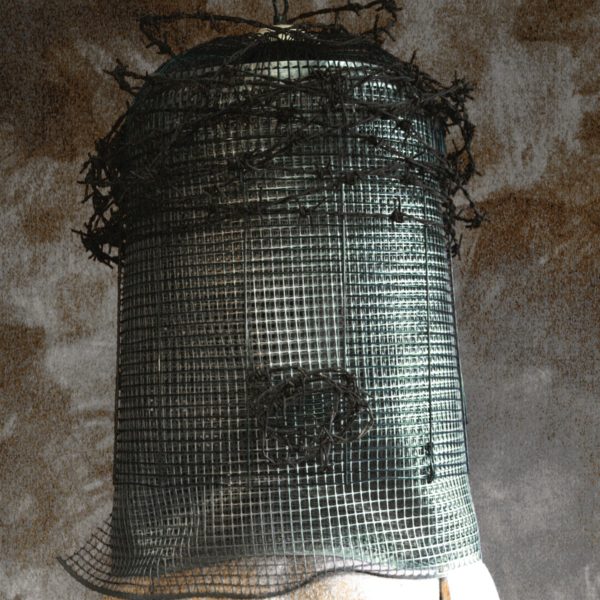 Venerable avant-garde composer John Duncan follows his prized cycle of cover versions ‘Bitter Earth’ [2016] with ‘Conventional Wisdom’; a truly beguiling new suite of original, stony avant-blooz songs produced in collaboration with iDEAL boss Joachim Nordwall, and marking another high point in both of their catalogues After coming out as a vocalist to memorably striking effect in 2016, Duncan compounds the effect with ‘Conventional Wisdom’, placing his original lyrics in stark arrangements ranging from shortwave radio-streaked dark ambient settings and Mika Vainio-esque isolationism, to deathly dubs driven by Nordwall’s rugged rhythms in a style that heavily recalls Jay Glass Dubs’ recent ‘Epitaph’ LP.
An original and close associate of LAFMS co-founder Tom Recchion, and collaborator with everyone from Chris & Cosey to Asmus Tietchens, Merzbow and Andrew Mckenzie (The Hafler Trio), Duncan is well versed in the art of f*cking with music. Doing so since the ‘70s, it’s only in recent years that more “typical” song structures have crept into his style with most transfixing effect, gathering the attention of many who previously weren’t necessarily exposed to his music. Whether stemming from a perverse pleasure in twisting popular music, or a matter of changing with age (dude is 65), we’re just not sure, but either way Duncan is now coming out with some of the most broadly appealing, yet incomparable work in his 50 year-wide catalogue.
Aided by Joachim Nordwall, the pair convene a set of songs every bit as fascinating, eerie as the cover image of a birdcage mask bound in barbed wire. The title track emphasises the stark mystery with nothing more than meditative vocals, gamelan strikes and daubs of shortwave, before ‘Hard Swallow’ catches him huskily channelling Lee ‘Scratch’ Perry at a spooky distance, while the disembodied dub tropes of ’Soft Eyes’ come uncannily close to aspects of Jay Glass Dubs, and ‘Say No’ says it in the bluntest, most bluesy terms. The most desiccated, strung-out material however is saved for the B-side, with the sferic resonance and stereo-strafing vocal of ‘The Joke’ planing out into the cracked hush of ‘The Beautiful Attempt’, before he and Nordwall effectively duet in the finale ‘The Red Hot Alternative’, where Nordwall also supplies pranging percussion and Coil-esque synth abstraction.