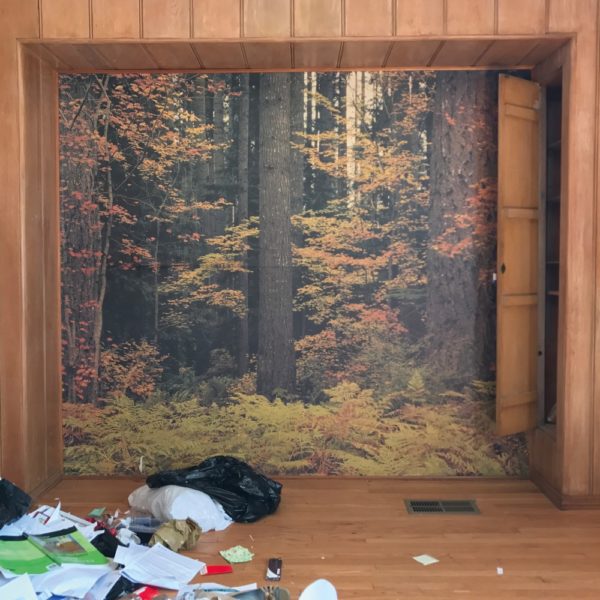 Simon Scott (Slowdive) debuts his Index alias with a visceral new sound that absorbs and transmutes political, ecological and psychic dread into a caustic, dissonant style of noise sculpture for iDEAL
Recorded 2016-2019 in Los Angeles, ‘Kainos’ sees veteran UK composer, field recordist, drummer and mastering engineer Scott explore ongoing concerns of his oeuvre via a prism of formative musical influences from the post-industrial music of Coil, Throbbing Gristle and early Black Sabbath, plus non-musical and conceptual inspiration from the turmoil of Brexit – including recordings of the Houses of Parliament – thru to the radical feminist scientific writing of Donna Haraway, and the conceptual vigour of Luigi Russolo’s Futurist manifesto, ‘The Art of Noises’.
The album’s title ‘Kainos’, from the ancient Greek meaning “new” or “fresh”, characterises Scott’s efforts to glean something practical from this world’s current state of chaos. When taken in context of its use in Donna Haraway’s 2016 book, ‘Staying with the Trouble: Making kin in the Chthulucene’, and its central tenet that “our task is to make trouble, to stir up potent response to devastating events on a damaged earth”, Scott’s enacts a tectonic shift from bucolic sonic signifiers to signposts of the post-industrial world that could hardly be more apt at at a time when electronic and ambient music are prized for their safe and sterile wallpaper qualities, rather than a potential to evoke and invoke more powerful feelings.
Based around modular synth-mangled live stream recordings of the Houses of Parliament during the prelude to Brexit, Scott’s compositions take these fractious debates as building blocks for the album’s caustic improvisations and compositions, ranging from convulsive clangour to pulsating tracts of strobing distortion and gutted, lurching post-dubstep rhythms riddled with the voice of Slowdive’s Rachel Goswell, before eventually resolving with a more spacious, textured sense of relief by the album’s close.
His results are chaotic and noisily abrasive in a way that holds up a mirror to the modern world, reflecting a putative state of unrest and agitation that resonates with the artist’s profound discontent with the lack of “equilibrium we have right now and how disconnected we have all become in relation to nature and each other.” In concept this is nothing new for Scott, as previous release have variously explored ideas of climate change in ‘Below Sea Level’ (2012) and ‘Flood Lines’ (2016’, but the product this time is far more pointed, even aggressive, in its noisy insistence.
Limited edition of 300 copies pressed on bottle green vinyl.