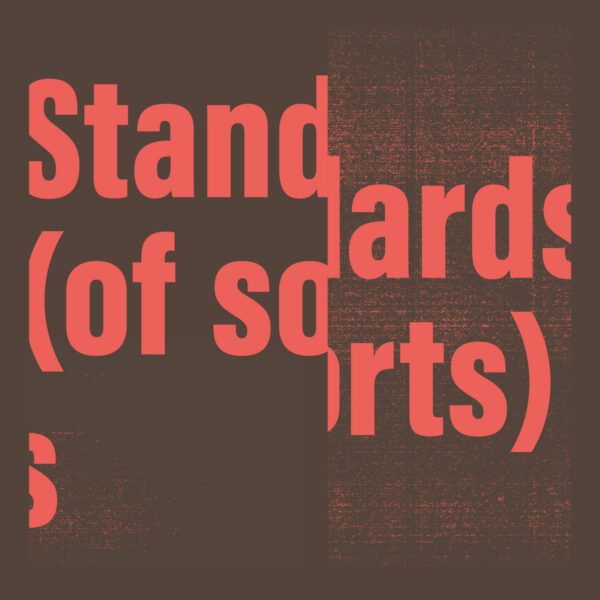 Standards (of Sorts) takes the most simple idea of the Jazz Standard, of improvising on a given theme, and puts this in a new perspective.

Using both ‘standards’ and how we can ‘misremember’ as starting concepts, rather than dive into the Great American Songbook, Gareth Davis and Rutger Zuydervelt (Machinefabriek) chose to use pieces of contemporary classical music as the material for their point of departure.

Tiny fragments of a few notes, sometimes misremembered, from various works, became the starting sounds to create something new. Five new pieces that explore not the idea of taking a theme and making a variation but rather remembering an idea and creating something out of that memory.