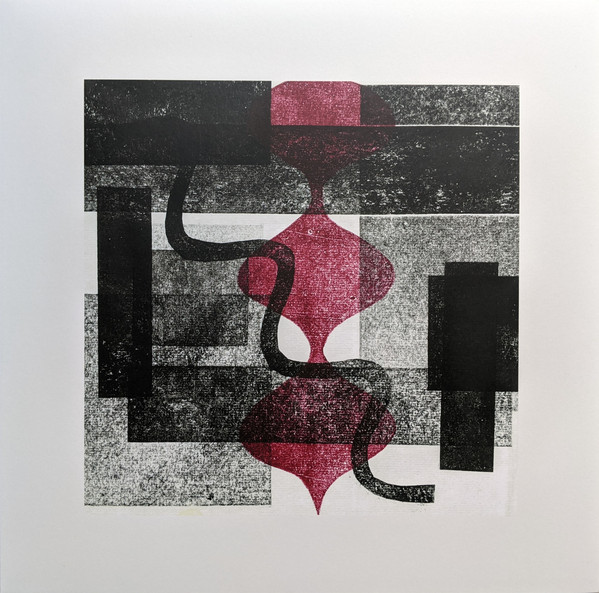 Japanese pipe-organ builder and sound artist Yosuke Fujita provided us with one of the prettiest, weirdest records that passed over our desk last year, essentially a custom-built organ duet with a bat colony, recorded in a cave beneath Mt. Fuji. It’s now been remastsred by Rashad Becker (with whom Fujita will be collaborating on a performance for Issue Project Room next month) and captures a sound somewhere between Sarah Davachi, Eleh, Pauline Oliveros and Kali Malone’s long-form organ dirges, with the bat calls sounding almost like a synthesizer piped thru an echo chamber.
Since 2009, Fujita has been recording almost exclusively with his custom-built pipe organ: a unique instrument made from 11 pipes and a blacksmith’s air pump. All of his recordings are worth hearing, but “KŌMORI” is among the most unusual and rewarding – 40 minutes of alien, pensive organ drone that echoes around the repeating, reverberating squeaks of a colony of bats.
Inspired by the fact that bats were the source of many recent viruses – like Ebola, Nipah and Hendra – Fujita grabbed a Sunken CO-100K microphone that was capable of picking up their ultrasonic echolocation. These sounds, captured in a cave beneath Mt. Fuji, are totally alien, like chattering sine waves or wobbling modular business. It’s the perfect foil for Fujita’s well-worn courtly organ variations that mirror traditional Japanese 7th century gagaku forms.
The rhythmic click of the air pump guides Fujita’s bellowing drones, drowning out the cave’s uneven spaces. Sometimes the bat sounds are reduced to a whisper, at others – such as on the crushing third part – they’re almost deafening. Fujita processes these sounds expertly, occasionally mirroring their fluttering tonalities, at others simply allowing the unusual frequencies to cascade through the empty caverns.
This is properly vital new music – sonically adjacent to Medieval church music, but also austere early electronics, spiked with a brilliantly asymmetric streak all of its own.