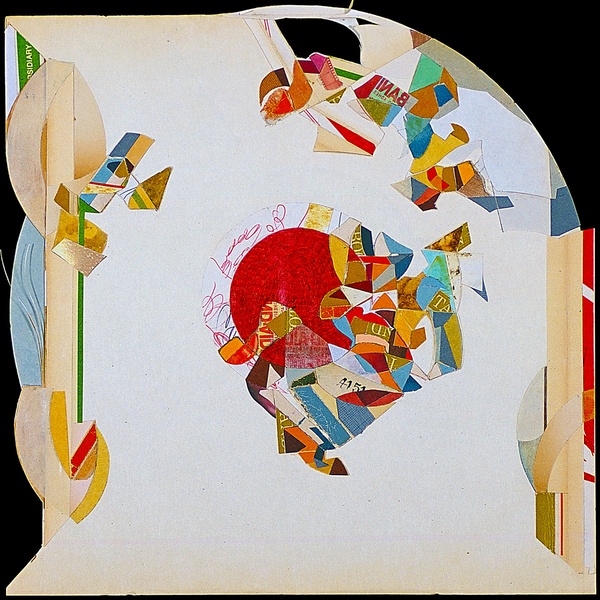 On While Whirling, French-Japanese violist Frantz Loriot unleashes the essence of the viola as an explosive expressive force. Pushing the instrument to extremes, he ceaselessly explores its most subtle and unexpected sonorities. From a single acoustic string instrument, he miraculously teases and evokes hallucinatory impressions of harpsichords pounded, bells struck, electronics cracked, dirt shoveled; Loriot has created a unique, personal music filled with moments of textured transcendence and tension-filled tenderness. While Whirling is Loriot’s second solo album and a masterclass on how to develop a radically personal musical language. As a third-generation classically-trained musician, Loriot’s rupture with that tradition is striking as he continues to challenge every pre-conceived relationship between instrument and instrumentalist. Having first been inspired to rethink the physicality of musicianship by hearing Tom Cora’s playing on his collaboration with the Dutch punk-rock band The Ex, Loriot sought out a series of teachers that could further expanded his sense of the musically possible/possibly musical. From Joëlle Léandre, he was opened up to the combination of aesthetics and politics; from Barre Phillips and his “large calm energy,” Loriot learned about the necessity to get uncomfortable in his music-making. And from David S. Ware, he took an understanding of music as a matter of life and death. To his biological and pedagogical foundations in classical music, Loriot supplemented his understanding of music’s force with realizations of vitality, awareness, and danger. While Whirling was recorded in the acoustically balanced space of Das Institut in Zürich, a small, intradisciplinary art space with angled walls on the top floor of a residential building on a quiet street. Because Loriot knew that he wanted to focus on both capturing and unspooling specific acoustic phenomena that he sought to manifest, he had to choose a place that would be ultra-conducive to intense focus, yet still casual enough to make room for life to burst in. As a sequence of solo excursions, each track on While Whirling rewrites the balance between improvisation and composition. The drama of Loriot struggling to complete a sequence after arriving at a texture he so clearly strove for puts the listener in an extremely privileged position; you have the pleasure of hanging on to each desperate subtlety of his decision-making process as he pushes himself and his music further and further across the vanishing edges of ever-expanding horizons. Deluxe LP with download; Heavy tip-on jacket with embossing and spot finishes; Full color inner sleeve and insert.