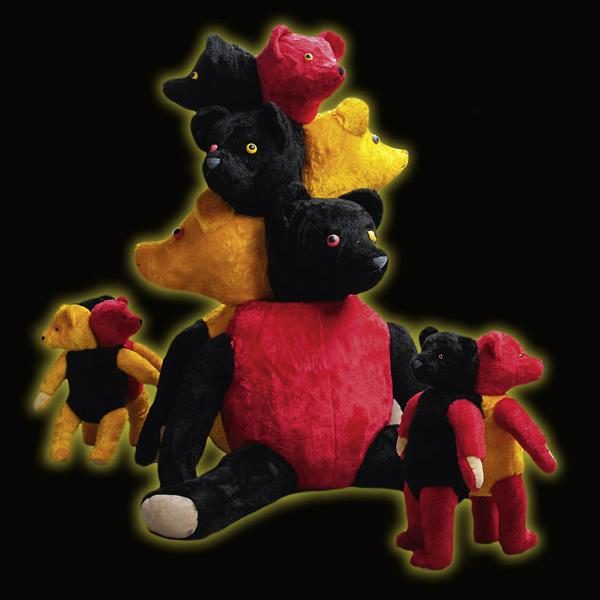 Available on June 1.Published on the occasion of Charlemagne’s “Aa Sschmmettrroossppecctivve” exhibition, audioMER. is proud to present historical piano recordings dating from circa 1974. They were played on a Bösendorfer model 220, regarded by some as the “Rolls Royce” of pianos, at Charlemagne’s 64 North Moore Street studio, Tribeca in New York.The music here represents Charlemagne’s infamous “strumming” technique, which he describes himself in a 2002 interview with Perfect Sound Forever as follows: “My first piano music resembles impressionists like Debussy or Ravel but it’s played through four or five hours, including some little arpeggios and played over and over again in thousands of different ways… Later on, I began to see that I’d played the piano like a flamenco guitar, that many overtones could change and the music that came out had a density and verticality – thanks to the overtones – which was extraordinary.”Based in Brussels for 20 years now, his iconic work consisting of teddy bears, divinities and other enchanting encounters is now exhibited in Bozar (“Aa Sschmmettrroossppecctivve”, 18 May – 26 August 2018). For the occasion, Charlemagne Palestine also presents two exceptional musical performances at the Kunstenfestivaldesarts.