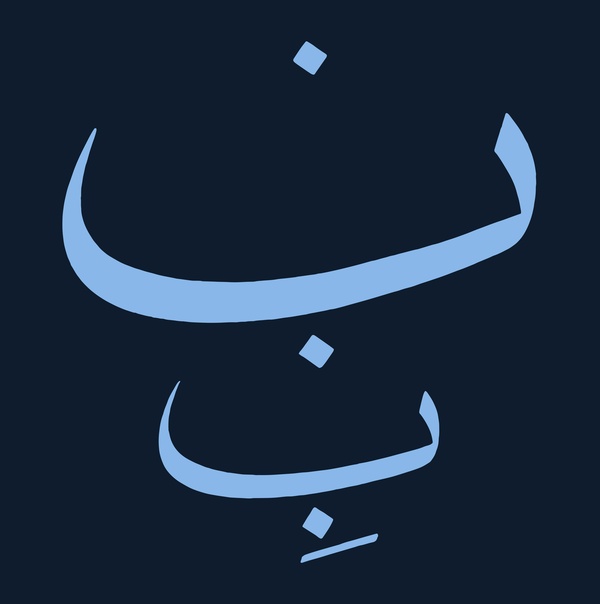 Having already unearthed three collections of archival 1970s recordings by Catherine Christer Hennix, Blank Forms continues their annual illumination of the visionary Swedish composer’s music by turning to more recent work with this first-time vinyl edition of Hennix’s Blues Alif Lam Mim in the Mode of Rag Infinity/Rag Cosmosis, a 2014 piece first released as a CD in 2016. The double album captures the April 22, 2014 premiere of the composition by the Chora(s)san Time-Court Mirage, Hennix’s expanded just intonation ensemble, featuring a brass section of Amir ElSaffar, Paul Schwingenschlögl, Hilary Jeffery, Elena Kakaliagou, and Robin Hayward; live electronics by Stefan Tiedje and Marcus Pal; and voice by Amirtha Kidambi, Imam Ahmet Muhsin Tüzer, and Hennix herself. Intended to reveal the origins of the blues in the Eastern musical traditions of raga and makam, Blues Alif Lam Mim in the Mode of Rag Infinity/Rag Cosmosis has its roots in Hennix’s 2013 realization of an Illuminatory Sound Environment, a concept developed in 1978 by anti-artist Henry Flynt on the basis of Hennix’s own The Electric Harpsichord. As Hennix explains in Other Matters, Blank Forms’ 2019 collection of her writings: “Rag Infinity/Rag Cosmosis presents fragments of ‘raga-like’ frequency constellations following distinct cycles and permuting their order, creating a simultaneity of ‘multi-universes.’ When two such ‘universes’ come in proximity of each other and begin unfolding simultaneously along distinct cycles, there is a kaleidoscopic exfoliation of frequencies as one universe is becoming two, but not separated — the effect of cosmosis is entrained, binding two or more frequency universes into proximity where their modal properties interact and blend, creating in the process entirely new microtonal constellations in an omnidirectional simultaneous cosmic order with phenomenologically ‘transfinite’ Poincaré cycles (cyclic returns to initial conditions). As with Hennix’s best work, the organic unfolding of this quivering drone belies a precision that opens onto the infinitesimal. Over this mesmerizing ebb and flow, vocalists incant an Arabic-language devotional poem written by Hennix that features quotations in praise of Allah from the Quran. Also reproduced on the album’s gatefold jacket is Hennix’s elegant reduction of the sacred text, represented as the first letter of its first line gradually paired down to a single dot, which invites the contemplator to bring their inner knowledge to the composition for use as a meditation prompt. Listeners without spiritual inclinations, but who are willing to immerse themselves in the music, will find the work’s serene intensity to be its own reward.”